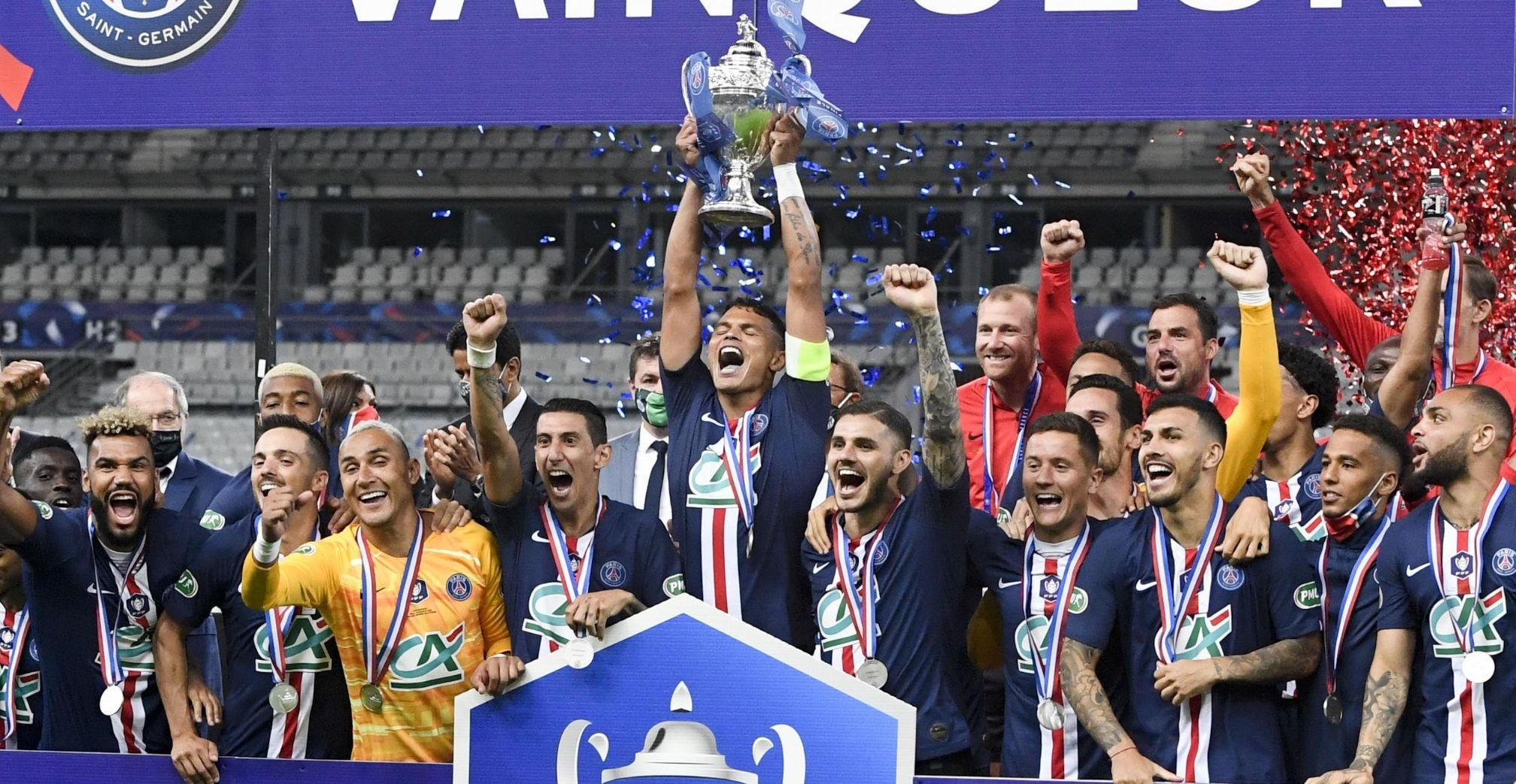 December 1 – This season’s entire Coupe de France is in danger of being called off, according to French federation president Noël Le Graët.

Le Graet said delays to the opening rounds caused by the government’s Covid-19 regulations around amateur sporting events means it is unlikely there will be enough time to stage the competition.

French authorities are not authorising amateur level sport to take place until the  January 20 at the earliest.

“They couldn’t return to training until the 20th or 21st January, which means things would get going in February,” said Le Graet.

If the Coupe de France is cancelled, it would be the first time that has happened since 1992.

“It is basically screwed,” le Graet added. “I can’t see how we can play this competition with the dates left unless we play until the end of July. I think we are going to struggle to make up the time.”