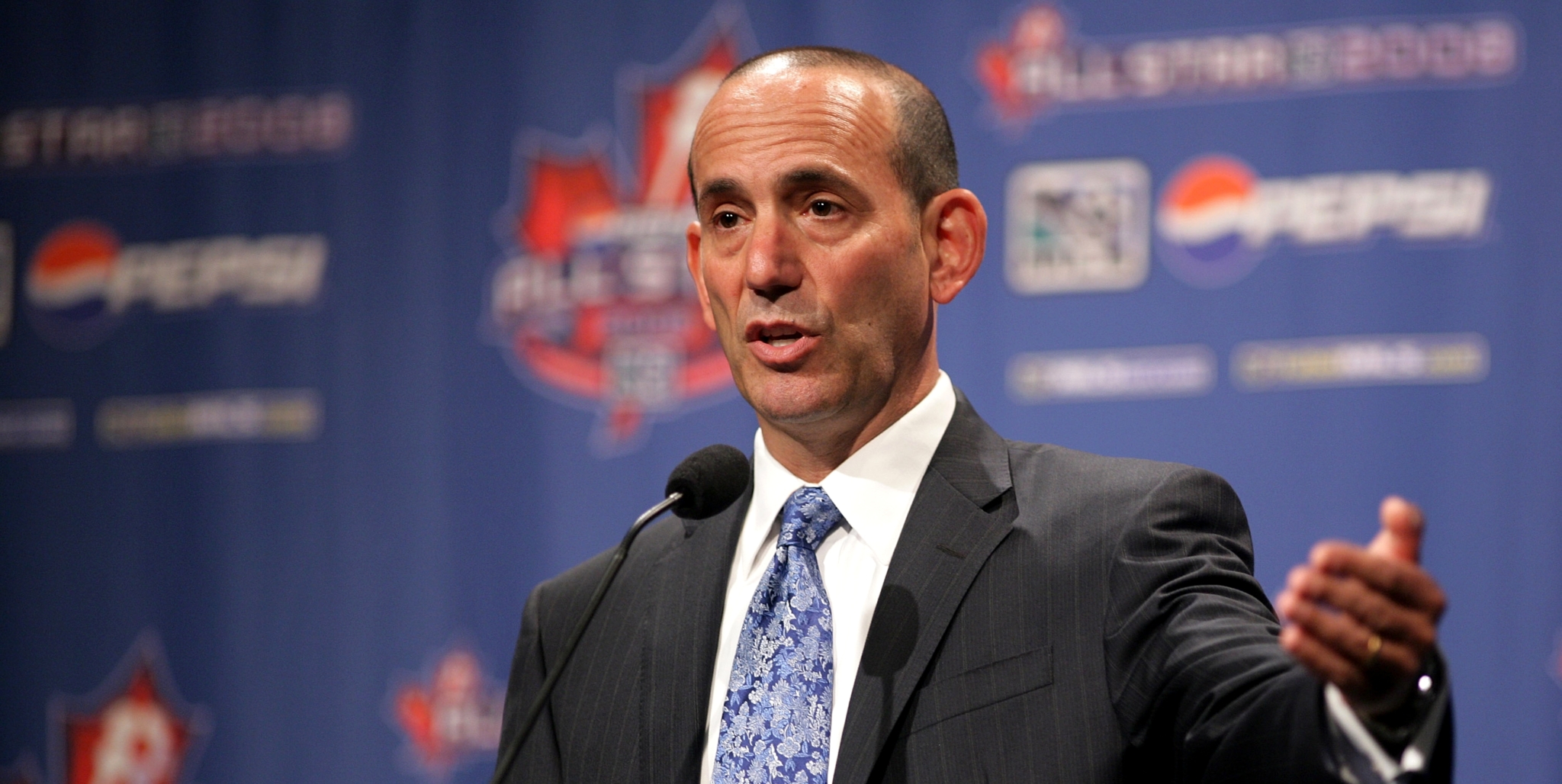 December 9 – Major League Soccer’s 25th season has not turned into the celebration initially hoped for, with commissioner Don Garber in his State of the League address revealing that the MLS is expecting a $1 billion drop in revenue because of the coronavirus pandemic.

The season was to highlight the progress the league had made with football-specific stadiums, signings of marquee players and national TV contracts having boosted the profile of the MLS over the years, but the coronavirus pandemic, which forced the game into a shutdown in March, has forced a different narrative.

“The overall [financial] impact is going to be deeper than we expected,” said Garber. “Revenue for the league and its clubs is down almost $1 billion compared to last year. But we also incurred expenses we were not intending to occur, including charter planes for the teams and creating the whole bubble around MLS is Back.”

Garber expressed his hope that next year will offer some solace and relief for the league. In the past few weeks, the United States have seen record numbers of coronavirus infections and a very high daily death toll, but the country is looking to finally turn a corner with the imminent distribution of a vaccine.  “I’m hopeful that 2021 will be a way better year than 2020, because I don’t think any business could sustain the kind of impact that we sustained in 2020 for two years in a row,” said Garber.

“Although we have one game left to play, the preparations for the 2021 MLS season are ongoing,” Garber told media during his virtual address. “While some uncertainty remains as the pandemic continues, we are reviewing different models and timeframes for the start of the season. As of today, we continue to target early-to-mid March to open the season.”

Last March, the MLS shut down only two weeks into its season because of the coronavirus pandemic and returned in July, with the MLS is Back competition in Florida. This year David Beckham’s Inter Miami and Nashville became the two latest franchises to join the MLS. Austin FC is set to be added to the roster in 2021, but the fragile eco-system during the global health system has left some questionmarks over what comes next for the MLS.

“We are concerned about the situation leading into 2021 and we are trying to figure out how to manage through it,” admitted Garber. “The challenge for next season is nobody has the magic date for when fans can enter stadiums and it will vary state by state. We need to make a schedule. We can’t wait for a vaccine and we don’t know what the reaction will be of fans returning to stadiums.”

“It is not just about fans. FIFA has laid out their international dates and Concacaf has laid out Champions League dates. We will need flexibility.”