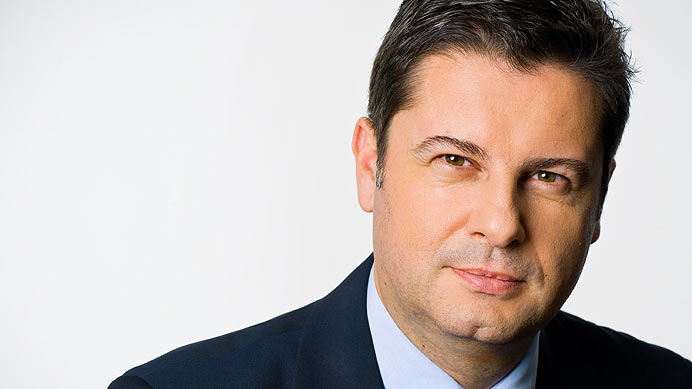 January 18 – Germany’s DFL (Deutsche Fußball Liga) and its DFL Foundation is continuing its support for the German Olympic and Paralympic athletes alongside the German Sports Aid Foundation in a new agreement that will run until “at least” 2025.

The DFL says that to date it has supported 850 athletes who have won a total of 616 medals across more than 50 sports.

DFL CEO Christian Seifert (pictured) said: “The partnership with German Sports Aid Foundation is a symbol of solidarity within German sport – which professional football sees as a given. Over the last twelve years, the cooperation has been a unique success story that we wish to continue together – in the interests of the athletes from more than 50 sports.”

As well as providing direct financial assistance to elite athletes, the DFL also uses its platforms to raise their profile with TV spots broadcast by media partners of  Bundesliga and Bundesliga 2 as well as German Supercup promotion under the tagline ‘Elite sport unifies’.

with various public activities, regularly calling attention to the performances of young athletes. For example, they develop and produce tv spots, which are broadcast by media partners of the Bundesliga and Bundesliga 2, and carry out activities around the German Supercup, which has been held numerous times in line with the theme “Elite sport unifies”.
Thomas Berlemann, CEO of German Sports Aid Foundation, said: “As long-term partners, the DFL and DFL Foundation have made a key contribution to the development of the German Sports Aid Foundation over the past twelve and a half years. The extension of the cooperation until 2025, especially in these challenging times for everyone, is an extraordinary and deep commitment to the German sport family. It will allow even more young athletes to be supported in the future.”

No value was given for the DFL funding commitment.