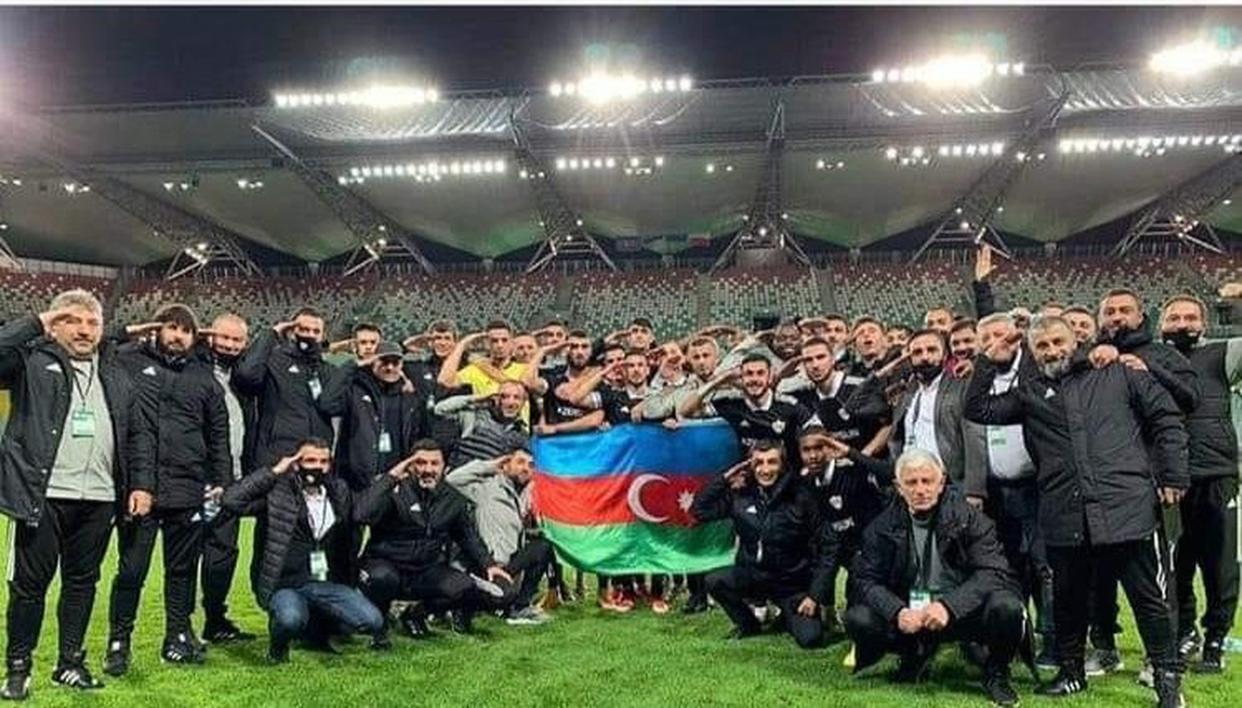 The fine was meted out as part of a wider sanction handed down on the Azerbaijani champions for a social media post that showed “racist behaviour” and “incidents of a non-sporting nature”.

The main part of the sanction was UEFA banning for life Nurlan Ibrahimov, who was the club’s press officer, for comments he made about Armenians.

Qarabağ was also fined the €100,000 figure though the club pleaded that it had opened an internal disciplinary case against Ibrahimov and that it did not support his comments which related to the bloody ongoing  conflict between Azerbaijan’s armed forces and ethnic Armenian forces over the mountain enclave of Nagorno-Karabakh.

Qarabag had argued that Ibrahimov had been traumatised while watching footage of the conflict, including the deaths of women and children in Azeri cities, and that he regretted what he said.