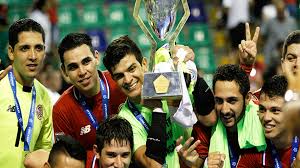 “We are very pleased to confirm that the Concacaf Futsal Championship will take place in Guatemala City. The Guatemalan Football Federation has a very good track record of hosting major Futsal competitions and we know they will deliver a great event,” said Concacaf General Secretary Philippe Moggio.

The 16-team group stage will be played May 3-5, with the top two group finshers going to the quarterfinals. The four semi-finalists will qualify for the Lithuania 2021 to be played in September/October.

“We are proud that Concacaf has confirmed Guatemala as the host for the Concacaf Futsal Championship,” said Fedefut President Gerardo Paiz. “We will be delighted to welcome the National Teams of the region and look forward to working together with Concacaf to make the event a success.”

The 16-team group stage will take place between May 3-5. After round-robin play, the first and second place finishers in each group will advance to the quarterfinals.

The group draw was actually made in February 2020, before Concacaf was forced to put the competition back a year as the pandemic ate its way through the regional football calendar. 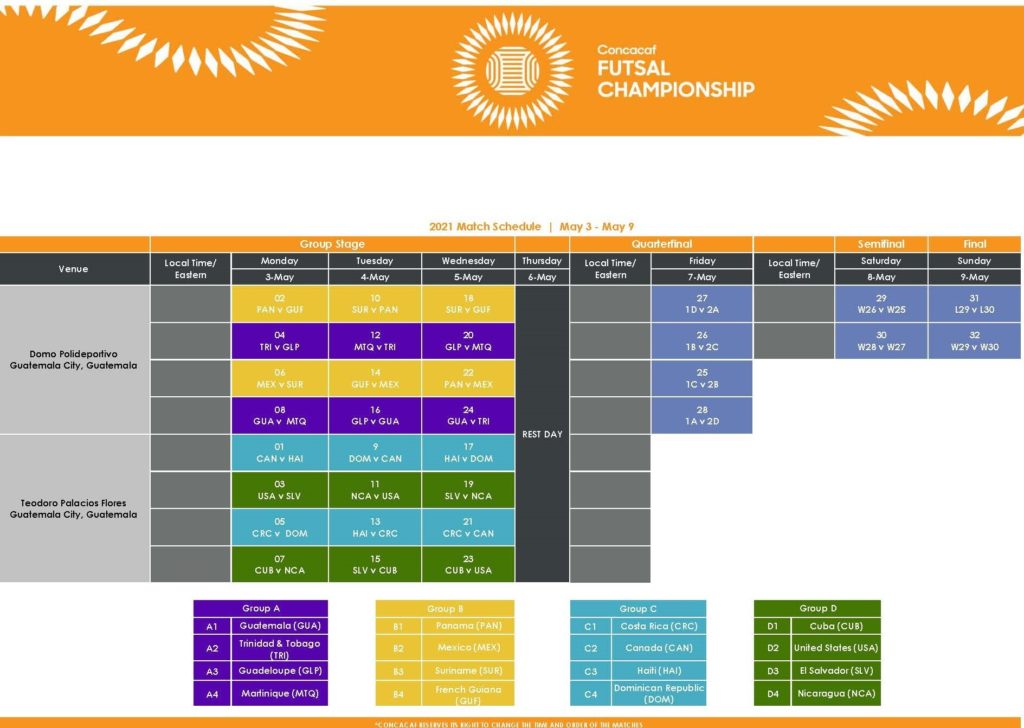