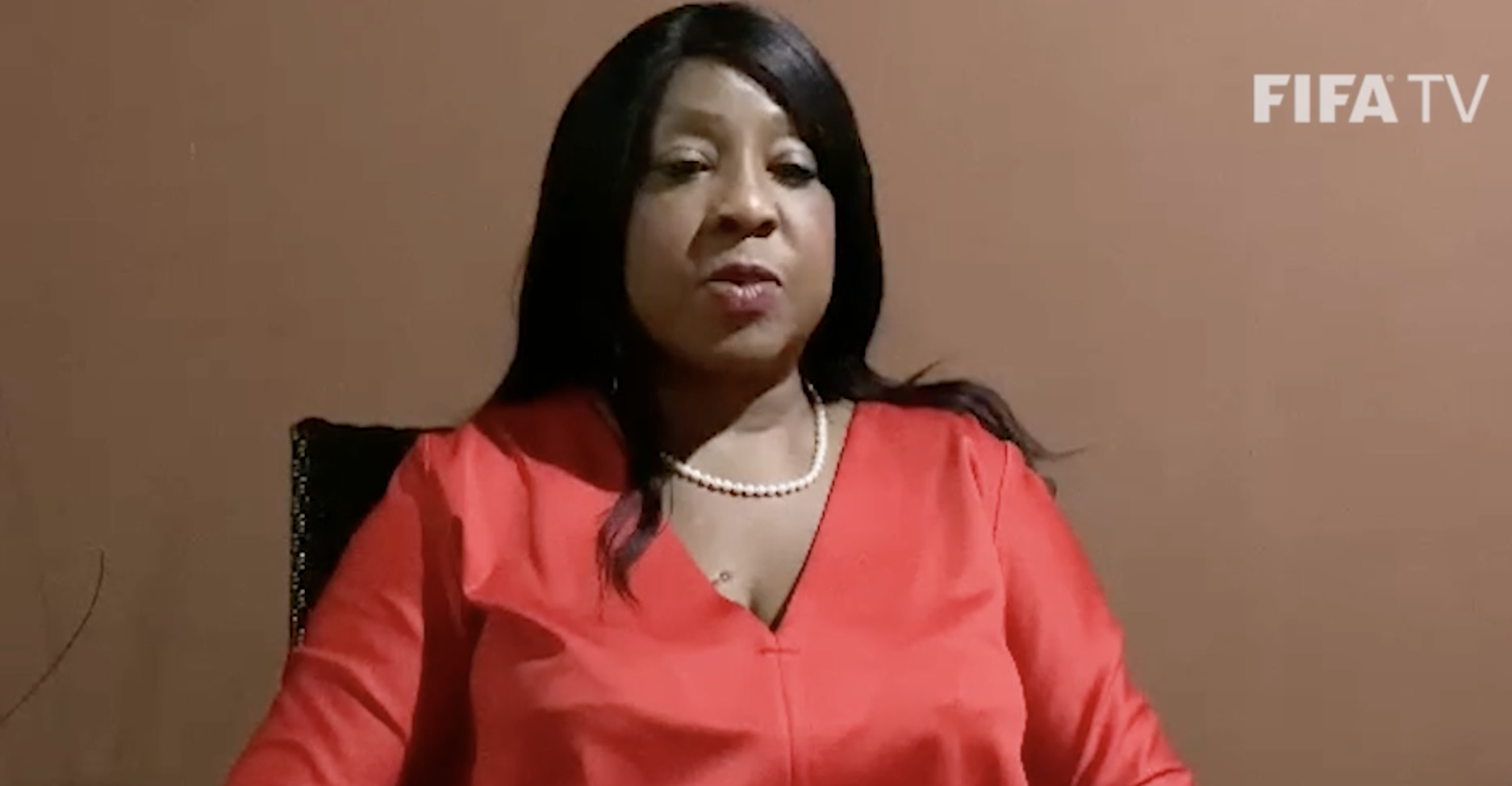 March 9 – FIFA general secretary Fatma Samoura opened the Female Leadership in Sport Summit yesterday with a message that the world governing body has at its a heart a “mission to transform FIFA into an egalitarian organisation”.

Speaking in a recorded message as the keynote opening day speaker at the SIGA-organised webinars, Samoura said that “achieving an equal future for everyone involved in football is something we were working on before the pandemic hit.”

Samoura highlighted that FIFA now has three female chief officers – leading women’s football, human resources and services, education and human rights – while there are 39 females on FIFA’s various committees. Delving down into national associations, there are now 16 general secretaries leading football in their countries.

“Female leadership is very much on the rise in football,” she said.

The Female Leadership in Sport webinars enter their second of three days of meetings today. During the event more than 70 speakers will have contributed to sessions while attendance numbers have hit the 2,000 mark, reflecting the importance of the issues being discussed and the growing demand both from and for women to take leading roles, and not just within women’s sport.

Talking about SIGA’s mentorship programme, Simmonds said: “We have the opportunity to rethink leadership and create a future with integrity and values at its core.”

Samoura pointed to the growth and expansion of the Women’s World Cup as evidence of the change that is taking place and the $500 million FIFA has set aside in its Covid Relief fund to specifically support women’s football, as well key protections for female playes in the professional game around contract, maternity leave and medical support.

“We support our sisters at member associations through our Football Leadership programme that has been attended by 54 women from 54 associations,” said Samoura.

“We are working to achieve an equal present, not just an equal future for women in football… It is only by choosing to challenge the status quo and innovating that we can move forward to a bright and fair future,” she concluded.

Click here for more information and to join the webinars.