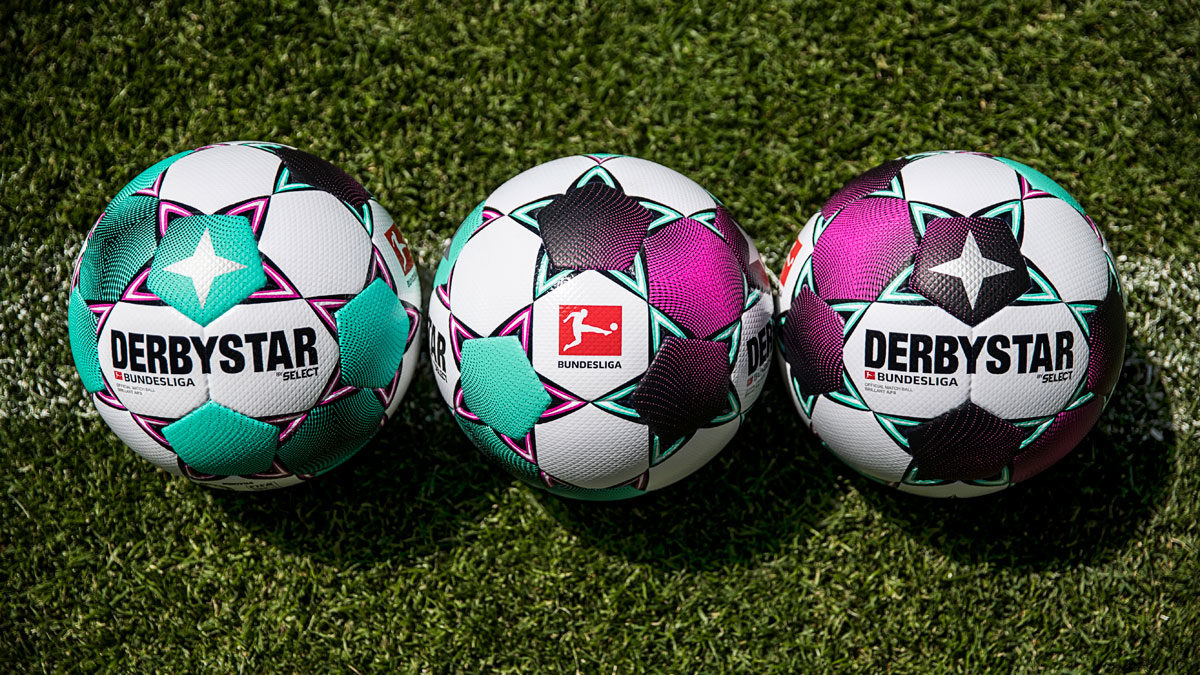 March 15 – Germany’s DFL has renewed its official ball deal with Derbystar for a further four years, concluding the agreement a year before the current deal expires and taking the partnership through to the end of the 2025-26 season.

Derbystar provides the official match ball for the Bundesliga, Bundesliga 2 and the Supercup.

Peter Knap, CEO of the Select Sport Group that owns the Derbystar brand, said: “As one of the leading ball manufacturers, we provide official match balls of the Select and Derbystar brands to more than 14 European leagues, with the Bundesliga representing the very pinnacle of our league partnerships. Extending our contract with the DFL to 2026 puts us in a unique and strong position to drive forward the international growth of our Derbystar and Select brands.”

Derbystar began its current relationship with the DFL in the 2018-19 season but was previously present in German football with various club deals in the 1970s and in the Bundesliga as the official ball for the 306 matches of the 1978-80 season.

“We are delighted to be keeping a partner by our side that has impressed with the reliability and quality of its products for many years. Balls made by Derbystar have enjoyed an outstanding reputation for decades,” said Ansgar Schwenken, Member of the DFL Management Board and DFL Director of Football Affairs & Supporters.