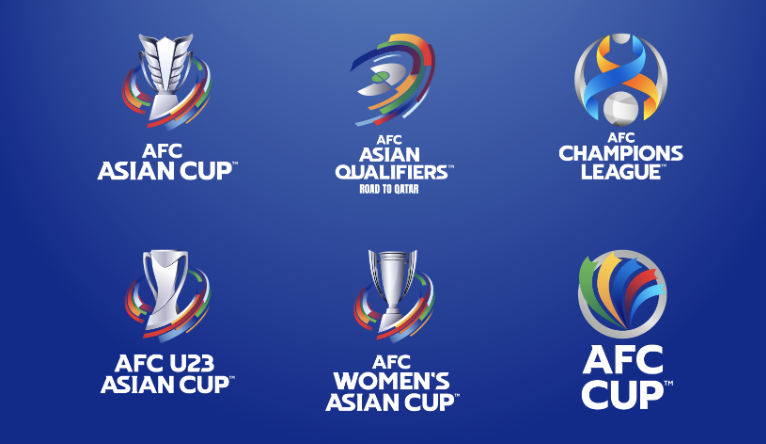 April 27 – The Asian Football Confederation (AFC) has increased distribution in Africa of its major competitions with the announcement of StarTimes as its new media partner in Sub-Saharan Africa for 2021.

The deal covers the broadcast the AFC’s national team and club competitions including the AFC Asian Qualifiers – Road to Qatar Final Round (until December 31, 2021) as well as the Group Stages, Knock-out Stages and Finals of the AFC Champions League 2021 and the AFC Cup 2021 on a non-exclusive basis.

Dato’ Windsor John, the AFC General Secretary, said: “The AFC is delighted with this new partnership which will bring the best of Asian football to the sub-Saharan African region, and we are thankful to the StarTimes for recognising the value of the AFC’s competitions.

“The agreement will not only increase the exposure of our world-class competitions and platforms beyond the Continent, but also enhance the stature of the AFC’s brand as we continue to expand our family of global partners.”

StarTimes is the fastest growing digital TV operator in the region with services in more than 30 countries across the Continent, servicing over 13 million Pay TV subscribers and 27 million streaming service users. StarTimes already holds rights to the Bundesliga, UEFA Europa League, the FA Cup and the UEFA Euro 2020 among others.

Lily Meng, StarTimes Media Division General Manager, said: “We are delighted to partner with the Asian Football Confederation to bring the AFC’s national team and club competitions to Africa. Football is by far the most popular sport in Africa and African fans expect to enjoy the best football events. I am sure they will be very excited to watch the AFC competitions.”