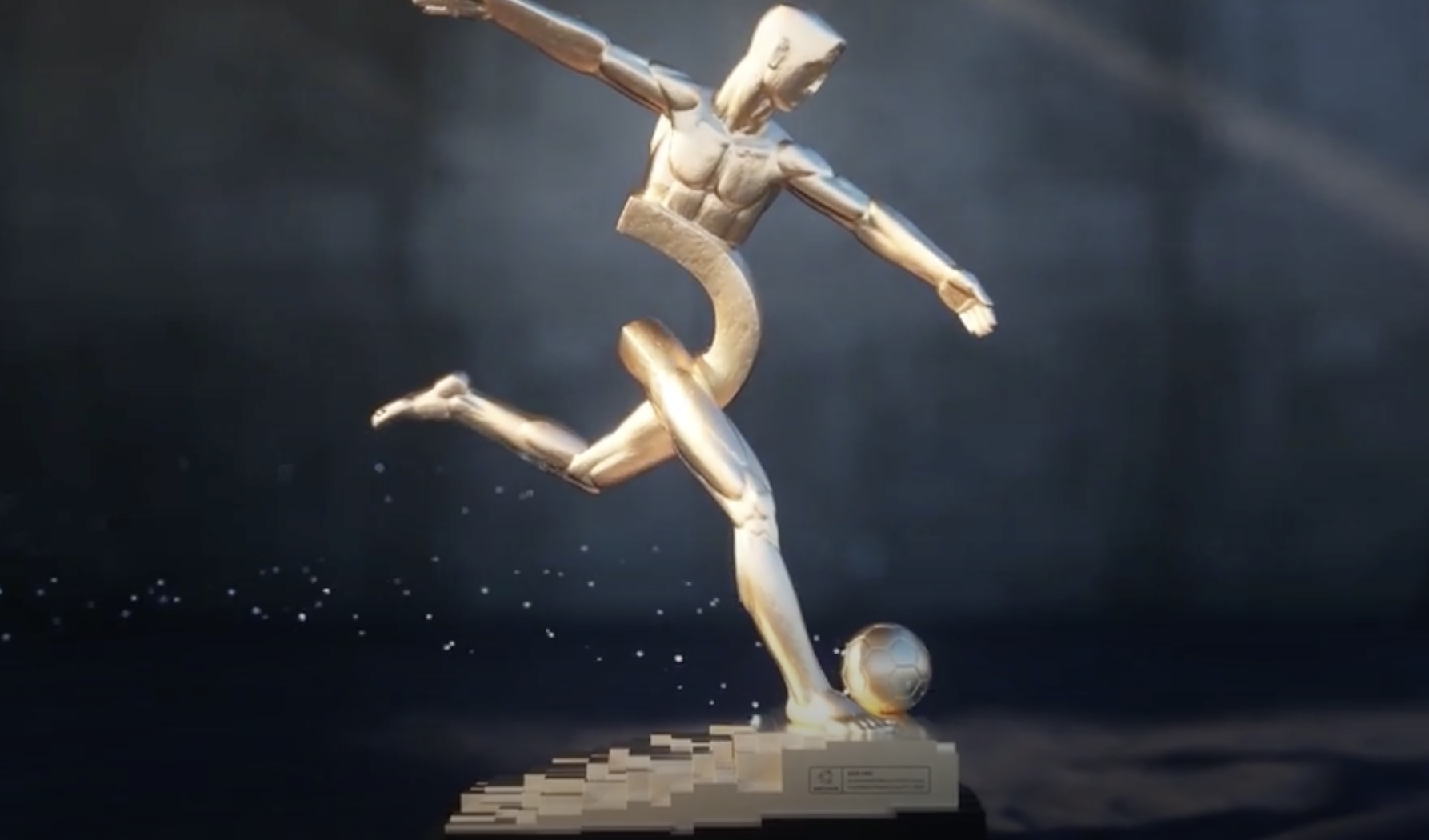 June 15 – UEFA has agreed a five year global partnership for blockchain technology with AntChain, the blockchain subsidiary of Ant Group which also owns AliPay, who are already three years into an eight year sponsorship with UEFA.

The Chinese tech brand AntChain will act as the official blockchain partner of the EURO 2020 championships that kicked off last Friday.

Under the terms of the deal, the UEFA and AntChain will jointly explore the opportunities of blockchain for UEFA’s properties, as well as other technologies. The intention is to promote and advance digital transformation in the football industry. That presumably includes the creation of NFTs (non-fungible tokens – a unit of data stored on the blockchain, that certifies a digital asset to be unique and therefore not interchangeable. NFTs can be used to represent items such as photos, videos, audio, and other types of digital filesand are tradeable on the cryptocurrency exchanges.)

The first clear step in this direction is the Alipay trophy for the golden boot winner at the Euros. The leading scorer’s records will be uploaded on to the blockchain ledger for permanent storage.