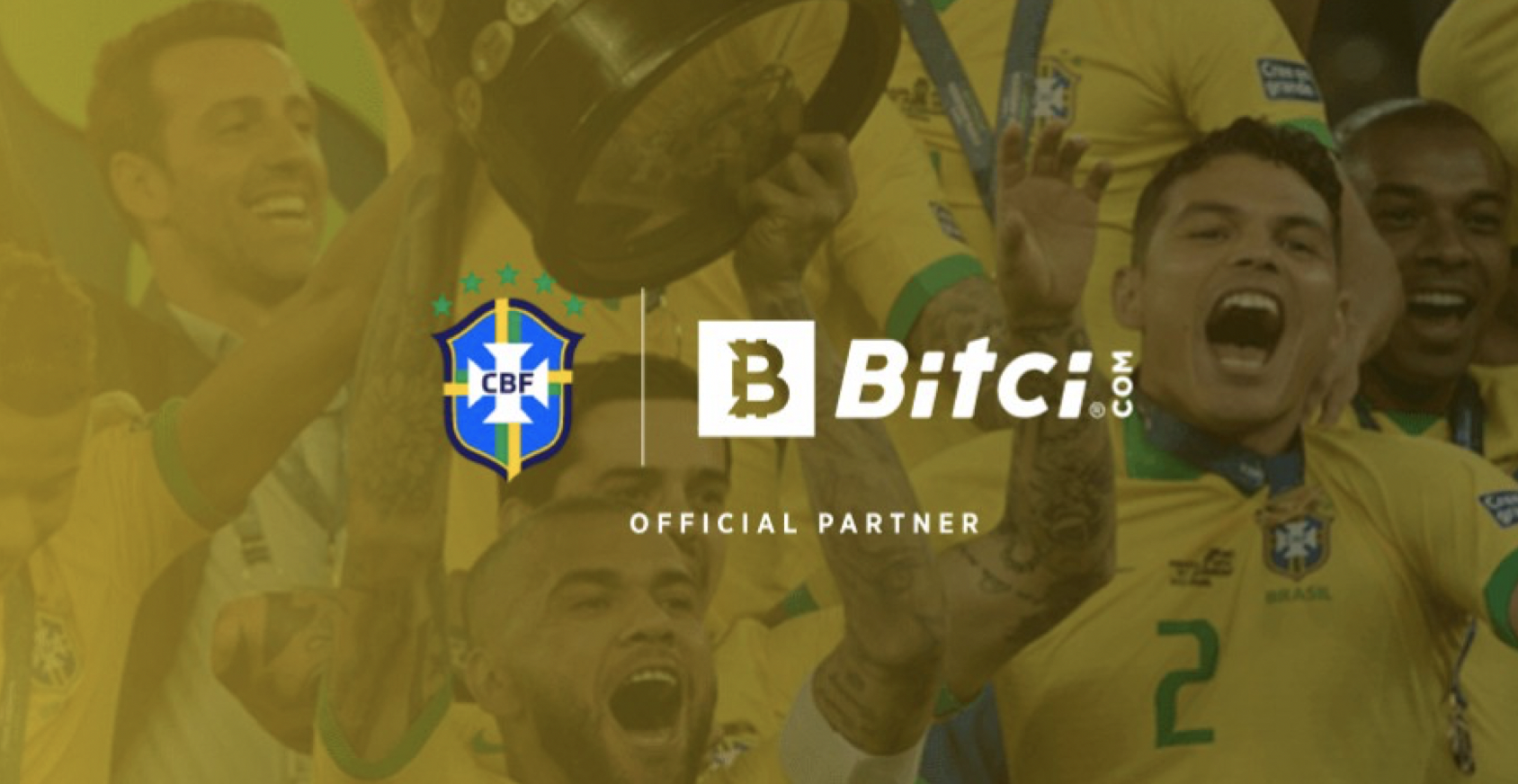 June 28 – The Brazilian and Portuguese national federations have become the latest governing bodies to join the crypto-based rush to fan tokens.

Brazil’s CBF has closed a partnership with Turkish blockchain company Bitci to create a fan token for the Brazilian team.

The three-year contract will see a market opened on Bitci Chain, Bitci Technology’s blockchain platform with the Brazil fan tokens initially be offered for sale on Bitci.com.

The deal between the CBF and Bitci also includes the development NFTs (Non-Fungible Tokens). The NFTs will be developed for the Brazilian team and its players on the Bitci technology infrastructure and are expected to go on sale soon.

“Together with Bitci, we have the opportunity to leverage the interaction with fans of the Brazilian team around the world. We will connect the passion for the most popular national team on the planet with experiences, content and benefits,” said the acting president of the CBF, Antonio Carlos Nunes.

”This partnership is a very important step to continue advancing in the digitization and internationalization of our brand. The way football is consumed is changing and entering the fan token market is a crucial step. After starting contact with the main platforms, this is possibly the most important sponsorship within the blockchain technology worldwide”, declared CBF Commercial Director, Lorenzo Perales.

Portugal hook up with Socios.com

The Portuguese Football Federation (FPF),  will launch the $POR Fan Token in the next few days in partnership with Chiliz. The Fan Token will be launched on the Socios.com  fan engagement and rewards app.

Portugal are the second national federation to launch Fan Tokens minted on the Chiliz blockchain. Argentina were the first earlier this month. Owners get access to voting rights in polls, VIP rewards, exclusive promotions, AR-enabled features, chat forums, games and competitions on Socios.com.

Nuno Moura, FPF’s Chief Marketing Officer, declared: “Through this partnership with Socios.com, we aim to continue strengthening our connection with millions of Portugal fans around the world. The launch of the $POR Fan Token will allow us to create new ways of reaching our supporters and interact with them in new and innovative ways.”