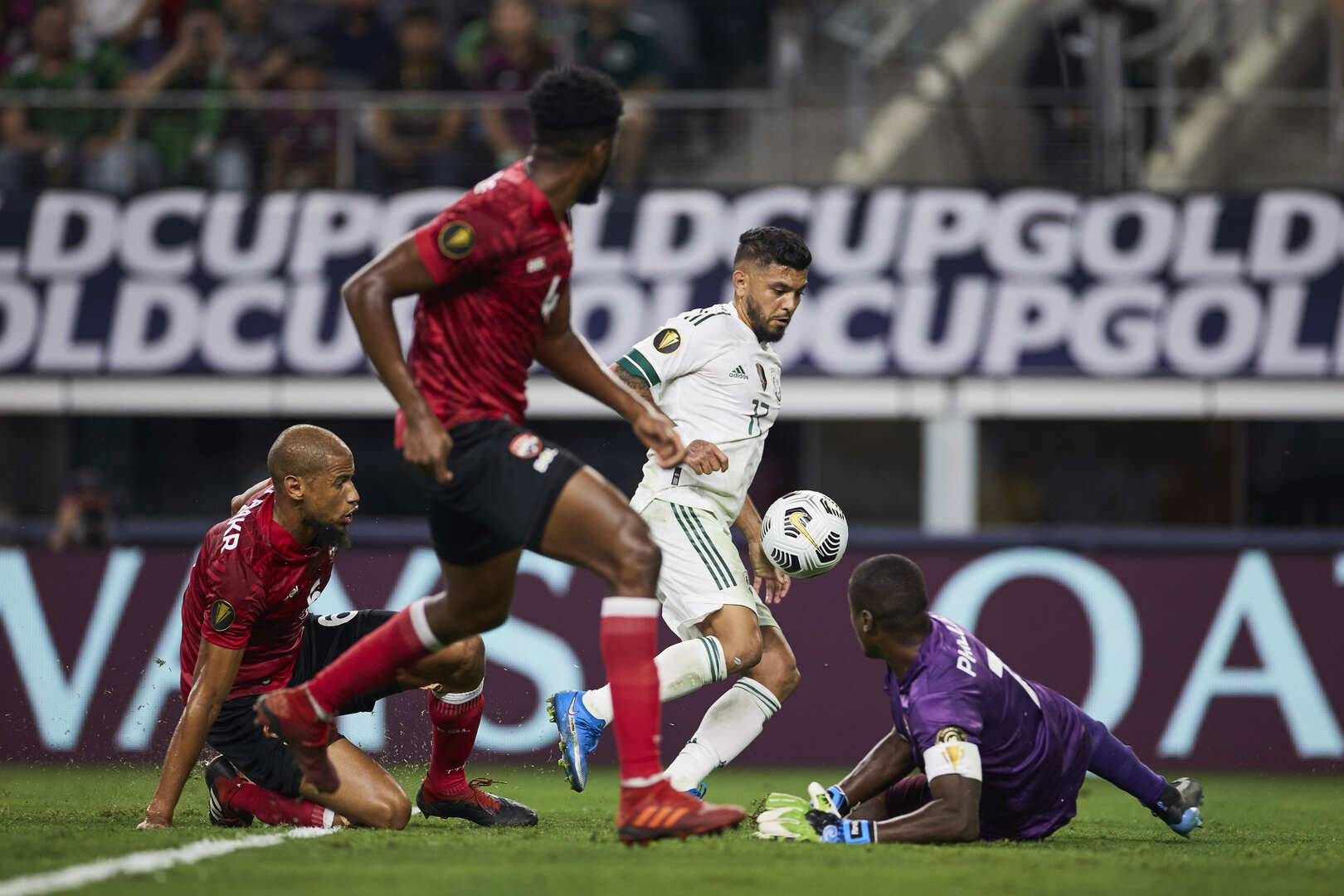 July 13 – Concacaf has expanded the broadcast footprint for its Gold Cup across the Middle East and North Africa with pay-television broadcaster beIN Media Group.

The Qatari-owned broadcaster, whose national team are the current Asian Cup champions, will cover the team in action in the Gold Cup where it will guest in the current edition that kicked off Saturday, and again in 2023.

Qatar begin their schedule in Houston on Wednesday against Panama. Honduras and Grenada are also in their group.

BeIN acquired exclusive broadcast rights to the Concacaf Gold Cup across various territories, including its home market of the Middle East and North Africa.

BeIN has also picked up rights in France, Turkey and selected countries in the Asia-Pacific region (excluding Australia and Indonesia).

Coverage will be both live in-studio coverage as well as having an on-site reporter for interviews and breaking stories.