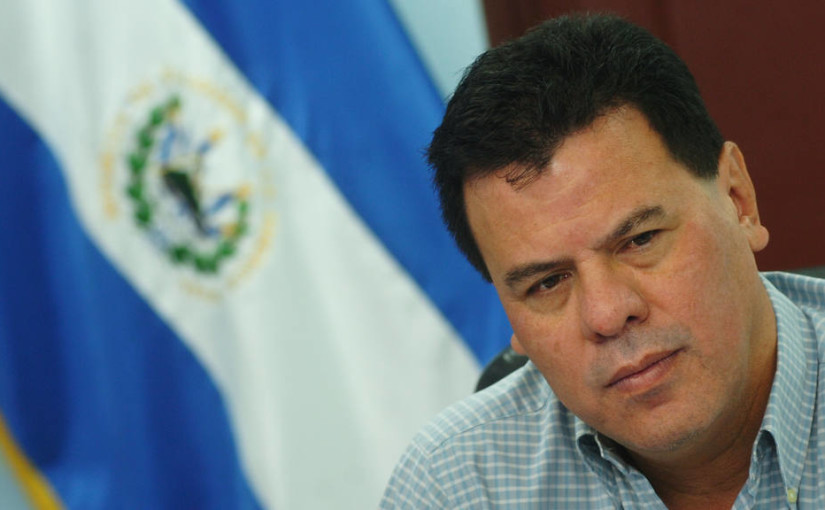 August 18 – Former El Salvador FA president Reynaldo Vasquez is set to change his plea to guilty over his alleged role in the FIFAgate corruption scandal, according to court records.

Vasquez was extradited to the US  at the end of January and at the time remotely pleaded not guilty to the racketeering conspiracy charges that carry a maximum penalty of 20 years, and was ordered to be held without bail.

The US indictment charged Vasquez with taking six-figure bribes from 2009-11. He allegedly received money from the Media World company in exchange for granting the marketing and media rights of El Salvador’s national team for the 2014 World Cup qualifiers. He was also accused of involvement in a bribery scheme to arrange friendly matches involving the men’s national soccer teams of El Salvador, Costa Rica and Guatemala.

Vazquez led the normalisation committee that presided over football in El Salvador between 2008 and 2010. In October 2019,  FIFA banned him for life, finding him guilty of violating the organisation’s Code of Ethics and handing him a €475,000 fine.

Vasquez’s plea was not discussed at a Tuesday conference concerning several defendants before US District Judge Pamela Chen in Brooklyn.

Since the US Department of Justice unveiled the corruption scandal in 2015, more than 40 defendants have been criminally charged, and at least 30 have pleaded guilty.