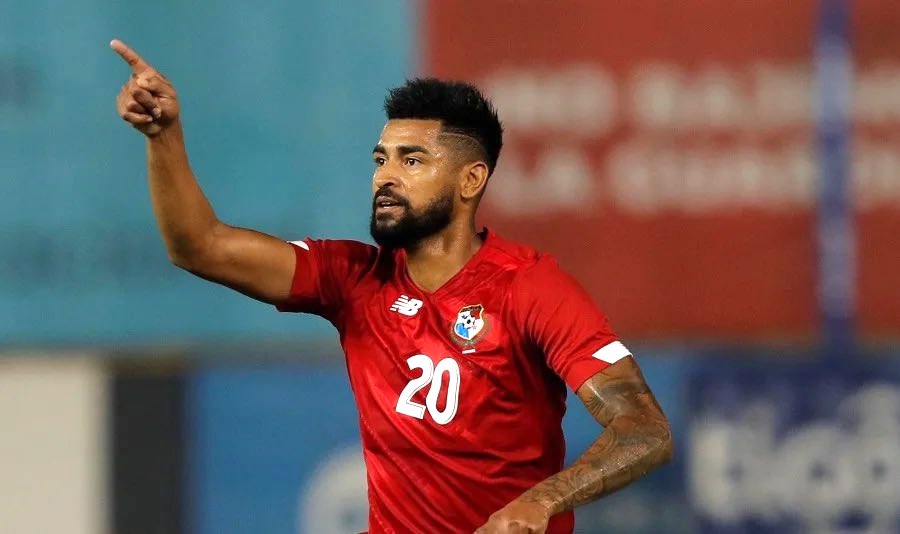 October 11 – Mexico are back at the top of Concacaf’s Qatar 2022 qualifying after another seesawing round of qualifiers that saw Panama stun the US and Canada draw with Jamaica.

Mexico’s 3-0 win over Honduras – with goals from Sebastian Cordova, Rogelio Funes Mori and Hirving Lozano – gives them a 3-point advantage over the US and Panama while Canada are point behind them.

The US made several changes for their away fixture against Panama who put their own qualifying campaign back on track with a headed goal from a corner by captain Anibal Godoy being the difference between the two teams.

The result was made to look even better for Panama with Canada failing to get a win over the group of eight’s bottom team Jamaica. Jamaica have failed to meet expectations so far in qualifying and while progressing to the Qatar 2022 now looks unlikely – only two points after five games – they could still have a say in who does make it.

Costa Rica, who have looked down and out as they struggle to find young players to take over match winning responsibilities from veterans Bryan Ruiz and Celso Borges, brought themselves back into Qatar 2022 contention and to within a point of Canada with a 2-1 comeback win over El Salvador. Ruiz and Borges scored.

Round 6 of matches take place this week with the US hosting Costa Rica and Canada facing Panama. Mexico are away to El Salvador.

Only the top three teams in the group qualify automatically for Qatar 2022, with the fourth placed team going into the inter-continental play-offs.