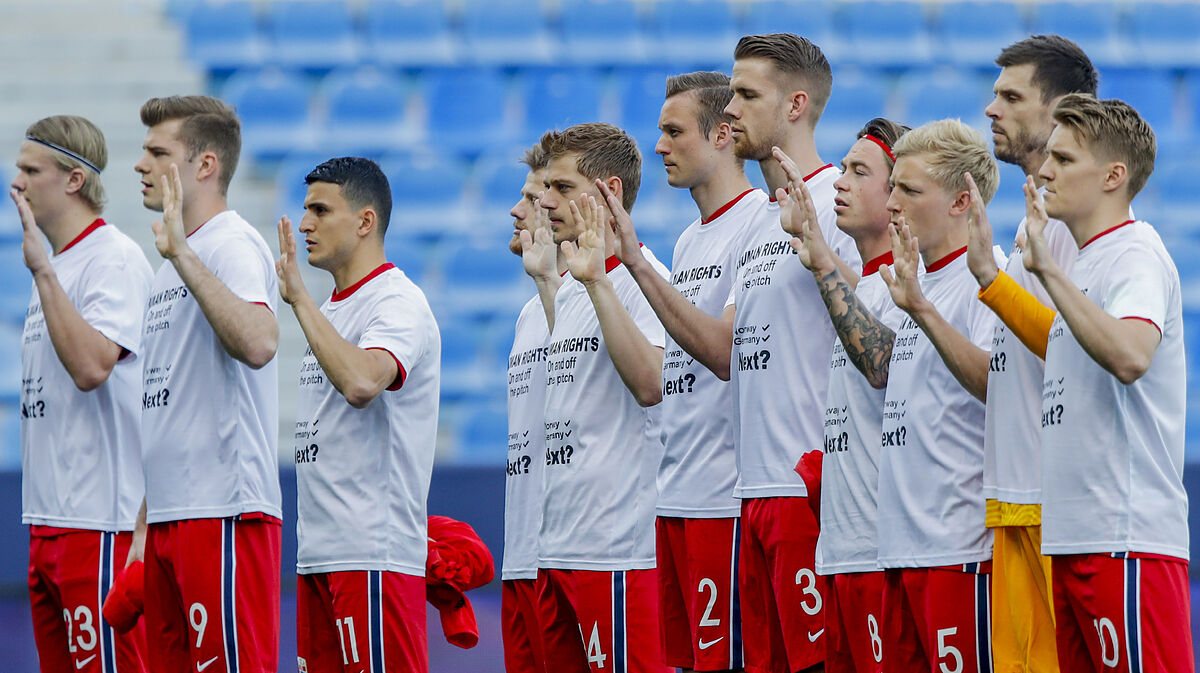 October 14 – Denmark, which qualified for the World Cup this week, will go to the finals even though it was the “wrong decision” to allow Qatar to be hosts according to Danish sports minister Ane Halsboe-Joergensen.

Earlier this year, activists in Denmark signed a petition protesting human rights violations of migrant workers in Qatar but Halsboe-Joergensen said a boycott was not the answer.

Scandinavia is often at the forefront of human rights protests and Norway is facing calls to boycott Qatar from some of its biggest clubs including Rosenborg and Tromso. But any country that qualifies for the World Cup and refuses to play would almost certainly face punishment from FIFA.

Giving up a place in Qatar could potentially mean expulsion from the 2026 tournament in the United States, Canada and Mexico, the first to have 48 teams – 16 of them going to Europe.

Despite pressure from certain clubs and fans, Norway’s Football Federation dismissed any chance of a boycott back in the summer with a strong majority of 368 delegates from the clubs and the NFF board rejecting the idea with just 121 in favour. The motion needed a simple majority of more than 50%.