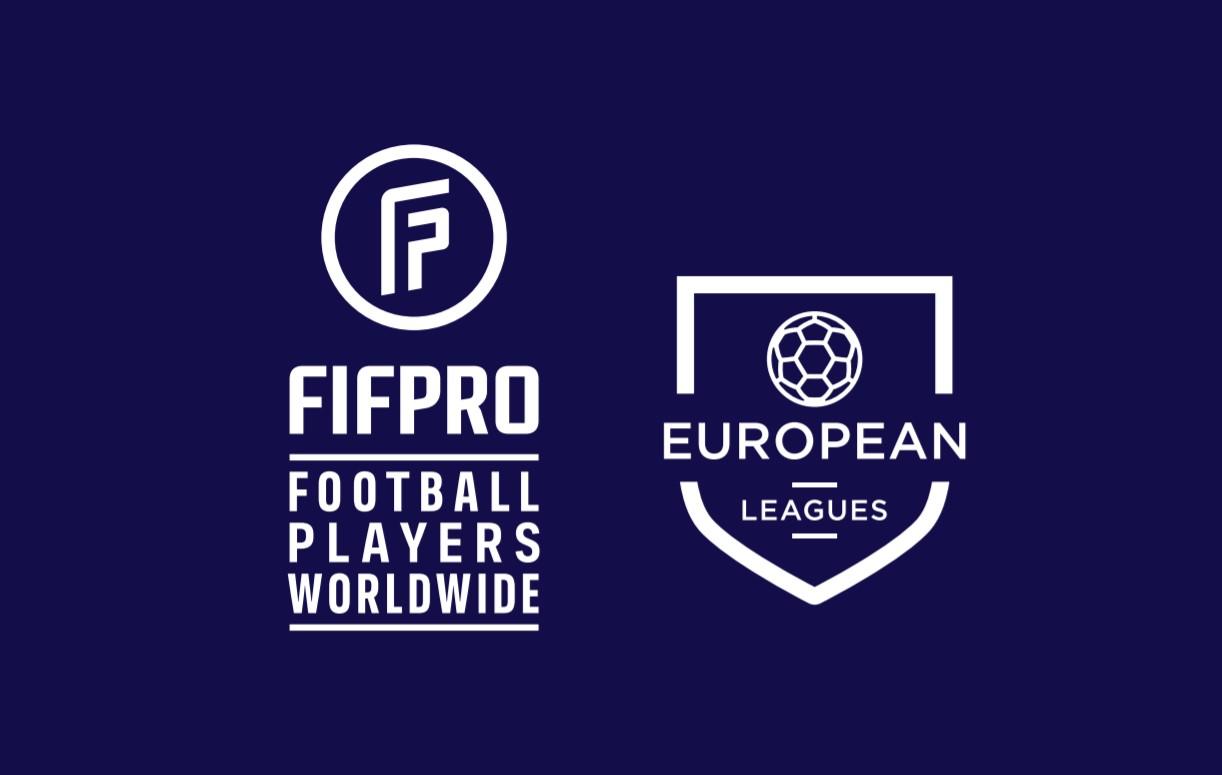 October 27 – Two key organisations in the running of European football have announced a joint initiative calling for greater influence over decisions affecting the future of the sport in the wake of the failed breakaway Super League project and the seemingly aborted plan to stage the World Cup every two years.

World players’ union FIFPRO and the European Leagues organisation, which represents over 1,000 clubs from 30 countries, have effectively laid down the gauntlet to UEFA in calling for complete reform of governance and demanding greater representation for players, leagues and fans at the highest level.

Their manifesto states “all stakeholders (including all professional clubs, federations and fans) share a joint responsibility for collective governance structures and thus should have appropriate involvement, representation and influence on matters of legitimate interests in the European football governance model”.

“The next few years will have a major impact on football, including imminent changes to the match calendar from 2024. FIFPRO has 31 affiliated European national player unions and European Leagues represents 32 domestic championships, making them two of the most important stakeholders on behalf of employees and employers.”

As details of the joint manifesto were announced in Brussels, FIFPRO general secretary Jonas Baer-Hoffmann charged: “The current system of government is no longer capable of dealing with the decisions that need to be taken.”

Both UEFA and leading clubs were conspicuous by their absence having reportedly declined an invitation.

“We need everyone in the room for these discussions and unfortunately they are not,” Baer-Hoffmann said. “To take big constructive decisions has become virtually impossible. It is time for significant change in the governance of football.”

“Some of the clubs who have the largest influence were the ones who want to break away, and those who had least say were resisting. I think that should all tell us something.

The FIFPRO -European Leagues manifesto is considered a direct challenge to UEFA where players and leagues, as well as fans, have little representation on key committees. The European Leagues, for instance, has one seat on the UEFA executive committee to the European Clubs Association’s two.

“At a time of imminent changes that may change football profoundly, the game desperately needs and deserves fair and inclusive governance,” added Baer-Hoffmann.

“We will work closely with European Leagues to build a more sustainable game by following the principles of this manifesto. These principles also need urgent reflection by other stakeholders in order to contribute to a governance system which establishes shared ownership and stewardship of football.”

European Leagues Managing Director Jacco Swart remarked: “It is time for the governance of football at international level to get inspired and modelled by the well-functioning governance mechanisms already existing in the most sustainable football markets at domestic level. Here leagues, clubs and unions 2 of 2 debate, cooperate but also find agreements – whether collectively or bilaterally – with their respective national association to allow our industry to flourish for the benefit of all stakeholders involved, including football fans.”

The biennial World Cup proposals have been championed by former Arsenal manager Arsene Wenger in his role as FIFA’s director of global development, but have been attacked by all football’s stakeholders as being non-transparent and having been formulated without consultation.

“We talk about being consulted as stakeholders. If your role within the game is to be acknowledged, you have to have these conversations before Wenger’s presentation.”