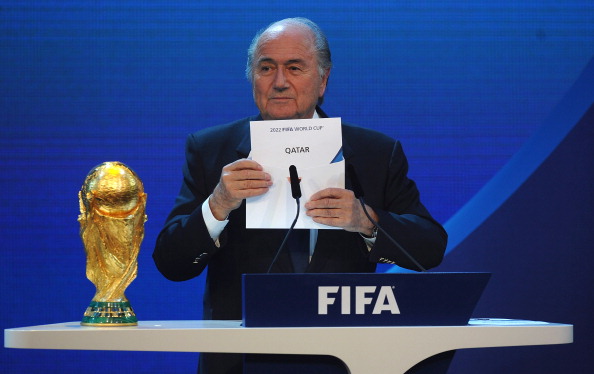 October 29 – The head of the Norwegian financial crime unit has said that the country should boycott the 2022 World Cup because of the corruption that led to Qatar being awarded the hosting rights.

“Based on crime prevention, it is obvious that Norway should boycott the Qatar World Cup. The whole football world should.”

He added: “If you sit down and say that ‘this was sad’ and ‘do not do it again’ and maybe individuals are convicted, but still continue as if the corruption has not taken place, then it will happen again, in football and in other sports.”

Lønseth becomes the latest Norwegian voice to oppose the global finals in Qatar. Earlier this year, Tromso whipped up a storm when it voiced disgust at the “corruption” surrounding the Qatar World Cup.

Norway Football Federation president Terje Svendsen has repeated a number of times that his organisation “did not support the decision to award the Qatar World Cup”.

In the summer, the NFF voted against boycotting the 2022 World Cup despite some pressure from its grassroots stakeholders.  At an extraordinary congress, 368 delegates voted for a motion rejecting a boycott while 121 were in favour.

Norway last qualified for the World Cup in 1988. Norway maintains a good chance of qualifying for Qatar, trailing group G leaders the Netherlands by two points with two matches left in the qualifying campaign. In November, they host Latvia before travelling to Amsterdam for a crunch game with the Dutch.