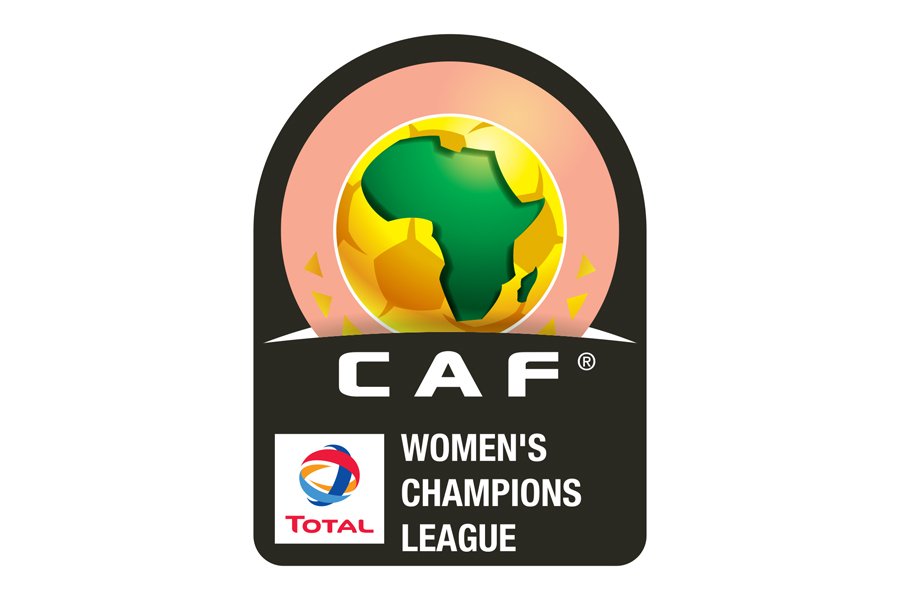 November 4 – In a historic first, Egyptian hosts Wadi Degla and Mali’s AS Mande will kick off the maiden African Women’s Champions League on Friday, but question marks remain over the competition’s prize money, sponsorship and media visibility.

In a recent news conference, Isha Johansen, a member of the Confederation of African Football’s (CAF) organising committee for women’s football and a keynote speaker for FIFA at the Cop26 Climate Change Conference, said that CAF is seeking “the highest level of professionalisation” by staging the Women’s Champions League.

In the next two weeks, Egypt will welcome seven clubs from around the continent in a competition to crown the continent’s first Women’s Champions League winner in a drive by the CAF to lift the women’s game, but the commercial arrangements around the competition remain shrouded in mystery.

Just days before the tournament’s opening match, Kanizat Ibrahim, CAF’s fifth vice-president and chairwoman of the organising committee for women’s football, couldn’t disclose the exact prize money CAF had allocated to the competition. The tournament, played under the banner of CAF’s main sponsor French energy giant Total, will not be broadcast.

In the long run, the competition is seen as a flagship that brings more playing opportunities to African clubs and elite women, works towards a more level-playing field in terms of investment in the women’s game, and lifts the overall quality of the women’s game in Africa.

The competition is a significant step for Africa but comes comparatively late in comparison to other confederation women’s competitions which are all going through expansions of their formats. In Europe, the Women’s Champions League was launched at the start of the millennium in the shape of the Women’s Cup and Conmebol introduced the Women’s Copa Libertadores in South America in 2009. Meanwhile Concacaf has announced a whole slate of women’s competitions under its W brand. This year, the Asian Football Confederation (AFC) will stage the second edition of the Women’s Club Championship, which unites four clubs from across the continent in a developmental competition.

In the past, CAF has been criticised for neglecting the women’s game. The continental governing body cancelled the 2020 Women’s Africa Cup of Nations which had failed to secure an official host. At the time, Isha Johansen defended the decision saying “there were circumstances that were beyond our control which made it difficult for CAF to organise it and don’t get me wrong here, all options were explored but to no avail.”

CAF did manage to get its Women’s Champions League away though, with teams competing in regional qualifying rounds. On Friday, at the 30 June Stadium in Cairo, CAF’s women’s game will take a step forward, even if it turns out to be somewhat under-exposed progression.

In Group B, Mamelodi Sundowns, the South African club owned by the family of CAF president Patrice Motsepe, will consider themselves favourites to progress, but they will face strong opposition from both Morocco’s ASFAR Rabat and storied Nigerian club River Angels. Kenya’s Vihiga Queens complete the group’s quartet.

The final will be played on November 19.