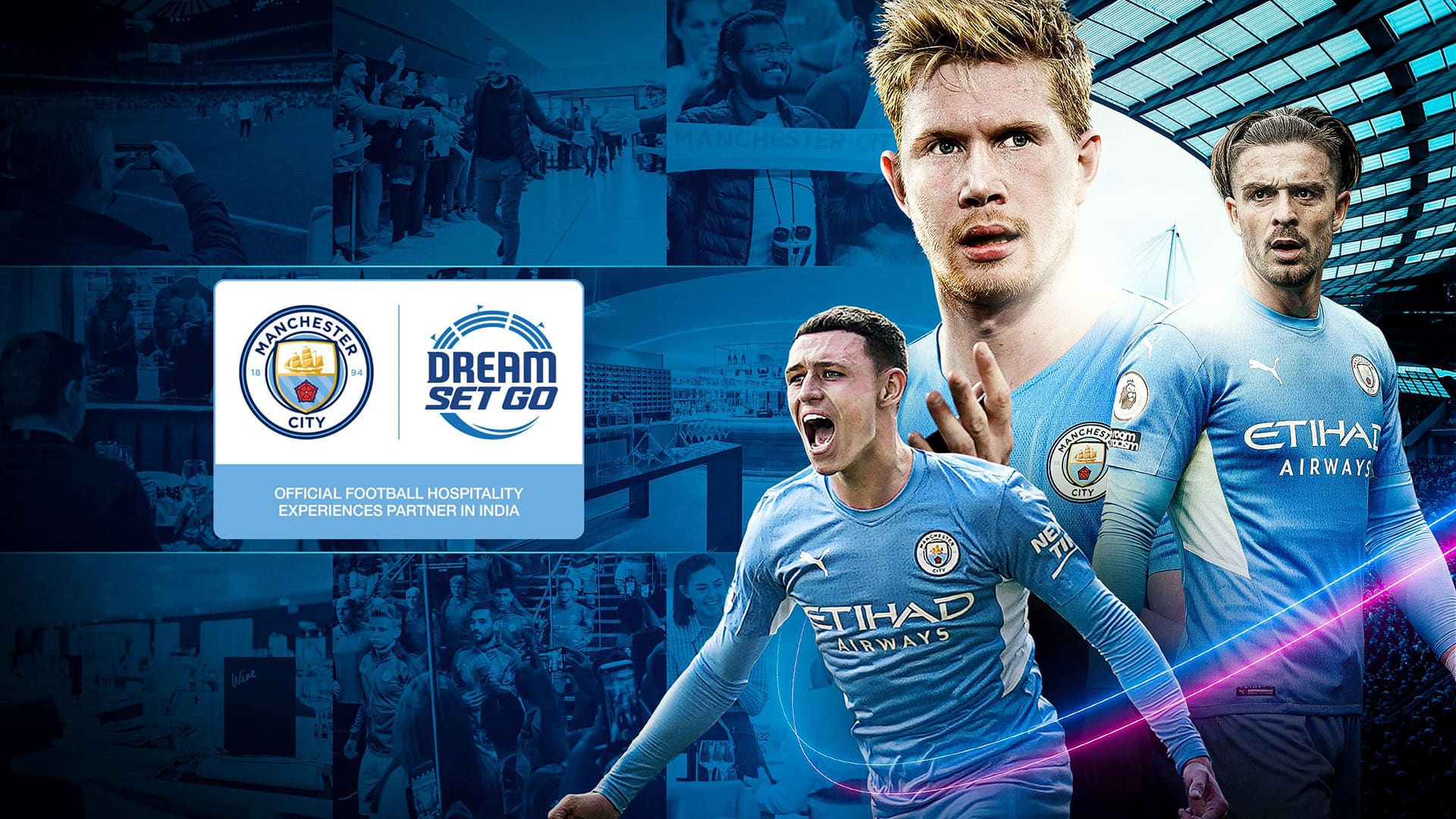 November 10 – Manchester City have added Indian travel business DreamSetGo as a new regional partner in what the club is describing as a “first-of-its-kind within the region”.

No value or term for the deal was given. The partnership will focus on DreamSetGo providing bespoke packages for Indian fans of the club to attend matches at the Etihad Stadium from the start of next year.

Founded in 2019, DreamSetGo builds premium sports travel packages across a number of sports including across football, cricket, tennis, motorsports and golf.

Stephan Cieplik, Senior Vice President of Global Partnerships Sales, City Football Group, said: “We are delighted to announce DreamSetGo as a partner of Manchester City. As the first of its kind for the Club within the region, the new partnership builds on our growing presence in India.”

Man City owners City Football Group also have a stake in newly acquired Indian club Mumbai City and are rapidly building out their commercial programme in the world’s second most populous nation.

DreamSetGo, owned by the Dream Sports technology group, will be designated the club’s Official Football Hospitality Experiences Partner in India.

Monish Shah, Co-Founder and Chief Business Officer, DreamSetGo, said: “The partnership reiterates our commitment to offer fans and travellers in India access to the most immersive experiences of world-class sports teams. With innovation at the heart of our organisation, we share the club’s vision of growing their fan base globally and engage with fans in ingenious ways.”