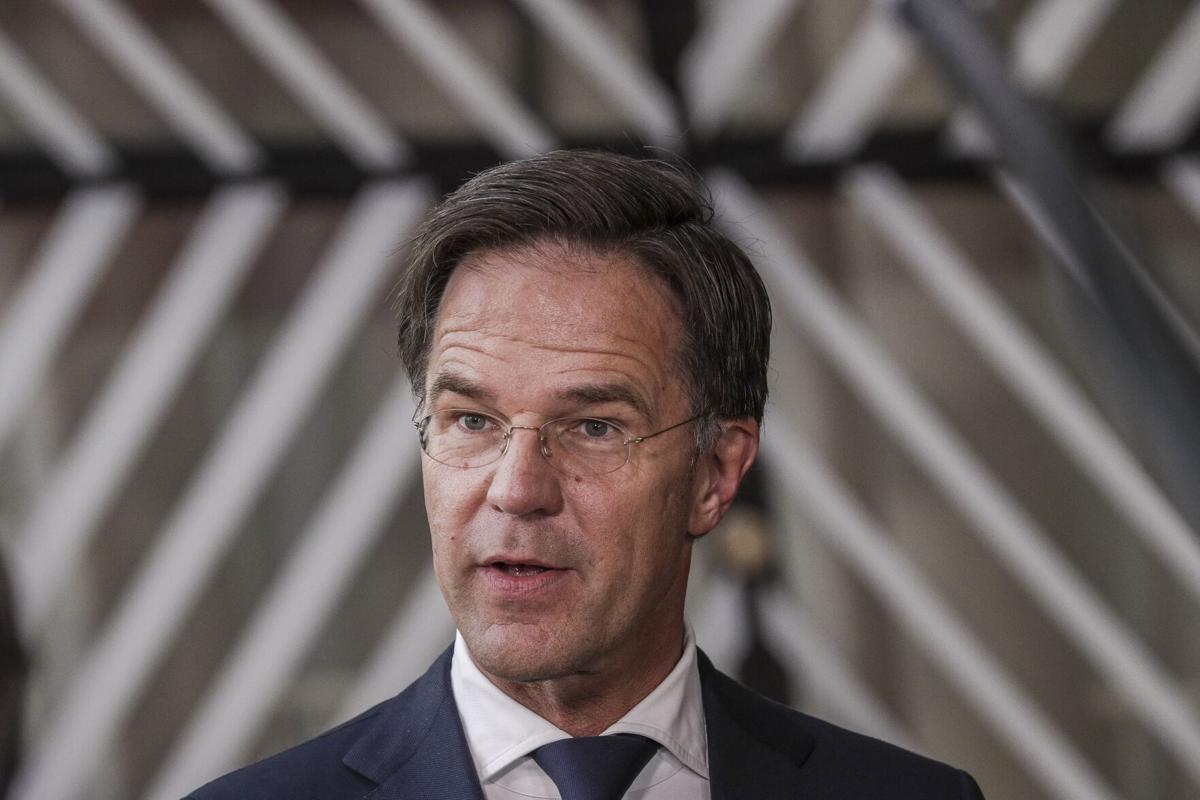 November 15 – Football behind closed doors is back in the Netherlands after the government ordered a three-week partial lockdown on Friday.

“Tonight we have a very unpleasant message with very unpleasant and far-reaching decisions,” said Dutch prime minister Mark Rutte (pictured) in a televised address announcing that to combat a new surge of coronavirus infections and reduce the strain on the health sector, his government was imposing a lockdown.

The Netherland’s crunch World Cup qualifier against Norway tomorrow (Tuesday), with a ticket for Qatar at stake, in Rotterdam’s De Kuip stadium will be the first match to be affected.

“It is with great dismay that we have taken note of the possible new corona measures,” read a joint statement from the Dutch FA and both the Eredivisie and Keuken Kampioen Divisie.

“It is more than frustrating to see that the cabinet is apparently not looking at the sources of infection. These did not take place in the stadiums, as has been demonstrated several times, and yet the public is the first to draw a line in professional football. In any case, this is now being discussed. This resembles policy poverty, people in ‘The Hague’ no longer know what to do.”

Quizzed at a news conference, Dutch coach Louis Van Gaal also criticised the decision. He said: “The FA has invested a lot of money in the corona check, on the advice of the government. This has resulted in few infections, according to the RIVM as well.  And yet we will play without fans. I understand that corona is more important than football, but I don’t understand it much further.”

On Sunday, the Netherlands recorded more than 12,000 coronavirus cases. The country has a vaccination rate among adults of nearly 85%.