November 22 – Qatar has completed the build of Stadium 974, the latest of its 2022 World Cup stadia to be declared tournament ready.

The stadium is perhaps the most innovative of those being built, with a design inspired by Qatar’s worldwide trade and seafaring and the 974 name referring to the international dialling code for Qatar, as well as the number of shipping containers used in the construction.

The 40,000-seat stadium has been built with Qatar’s legacy and sustainability commitments in mind. Built as a fully demountable venue in a modular design, following the tournament it will be taken down with constituent parts like the roof and seating being used in other stadium construction projects worldwide. 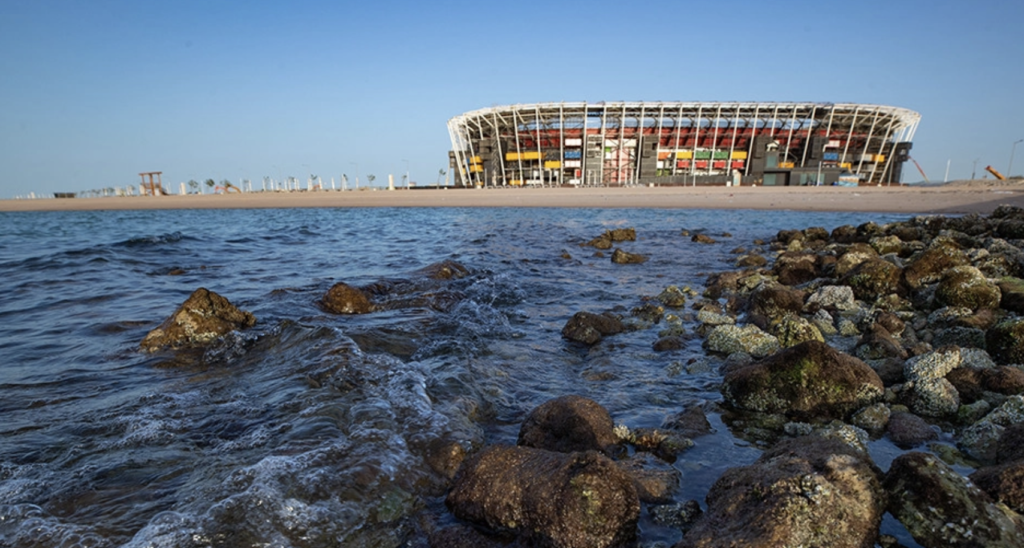 The site is on the shores of the Gulf across from Doha’s West Bay skyline, and will be transformed into a waterfront development.