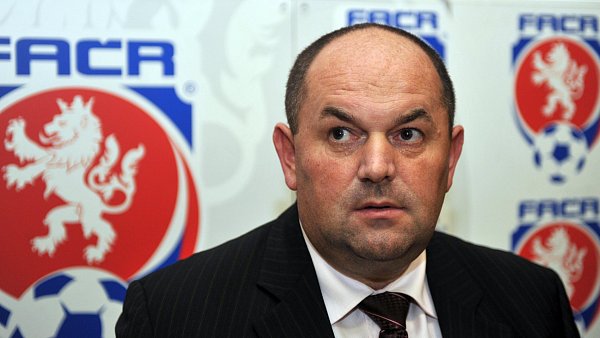 November 29 – A Czech court has sentenced a former head of the country’s FA to six and years in jail for fraud.

Miroslav Pelta (pictured) was found guilty of abuse of sports subsidies and was also slapped with a 5 million Czech crowns ($220,000) fine.

Former deputy education minister Simona Kratochvílová, who was tried as an accomplice, received a six and half year sentence. Both verdicts can be appealed.

The case centred on manipulation of the distribution of public development funds in favour of certain clubs and of the national federation Pelta ran from 2011 to 2017.

That was the same year police raided the federation headquarters and the offices of FK Jablonec, a provincial first-division club partly owned by Pelta.

The court said Pelta used his personal relationship with Kratochvilova to influence those who would receive state subsidies.