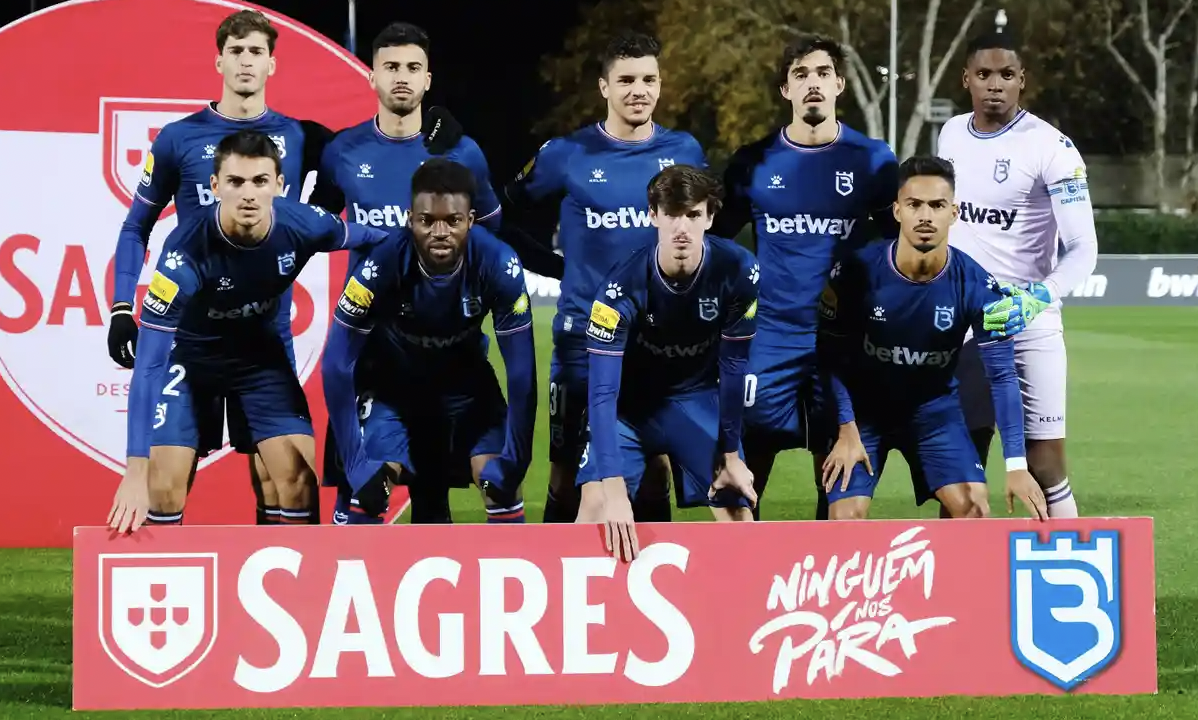 November 29 – The top-flight Portuguese game between Belenenses and Benfica was abandoned Saturday amid farcical scenes after the hosts were forced to start the game with nine players, including two goalkeepers, because of Covid.

The fixture was called off one minute into in the second half with Belenenses, who had only six players on the pitch at the time because of injury, 7-0 down, a Covid outbreak having initially left them with 17 unavailable players.

Benfica president Rui Costa said his side were “forced” to play, adding the two bodies who could have postponed the game, the league and the Directorate-General for Health, did not do so.

“I regret what happened today, a dark chapter for Portuguese football and for the country itself,” he said.

The league said on Sunday it would start a disciplinary process to investigate if the match complied with health rules.

Sporting Lisbon, third in the table behind Benfica, released a statement saying: “Portuguese football as a whole is seriously harmed today. What is happening has serious implications for the credibility of this championship and the institutions that regulate it.”

“What made this situation possible must deserve a deep reflection by all those who defend the sporting truth and must deserve national attention at the highest level.

“It is already receiving international attention and marking yet another dark episode in Portuguese football.”