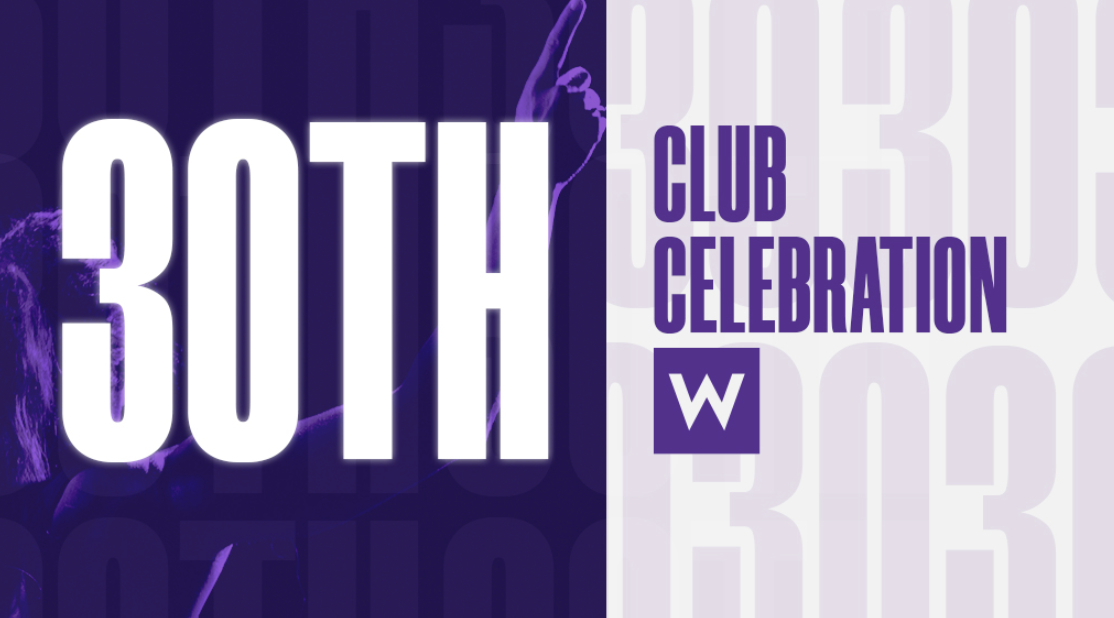 December 6 – The United Soccer League, operator of tier two and three men’s professional leagues in the US, has announced a 30th team to join the USL W League for the 2022 inaugural season.

While the top USL’s men’s competitions are professional leagues, the W League is described as a pre-professional women’s league. It will likely announce more clubs joining before the season start.

“When we launched the W League in June, our intention was to have a well-rounded membership of at least 30 clubs by May 2022,” said Betsy Haugh, USL Director of Women’s Soccer Operations. “Today, we celebrate that milestone and recognise the investment that each one of these clubs has made in growing the women’s game here in the United States. With an increase in interest from additional clubs across the US, we will continue to grow the league to its fullest potential in preparation for kick-off in 2022.”

The USL has rapidly expanded its leagues across the US and the women’s teams are adding to that national footprint, expanding the USL in major metros, including Charlotte, Chicago, Detroit, Indianapolis, Minneapolis, New York City, St. Louis, Tampa and Washington D.C. These are key commercial demographics for the league’s financial expansion.

However, the speed at which clubs have signed up, reflects the growth and demand for the women’s game in the US where the professional women’s league, the NWSL, has just 10 teams, expanding to 12 for the 2022 season.

“The momentum we have seen in the W League is a reflection of the increased investment in women’s soccer across the country and the world,” said Joel Nash, Vice President of Youth & Pre-Professional.