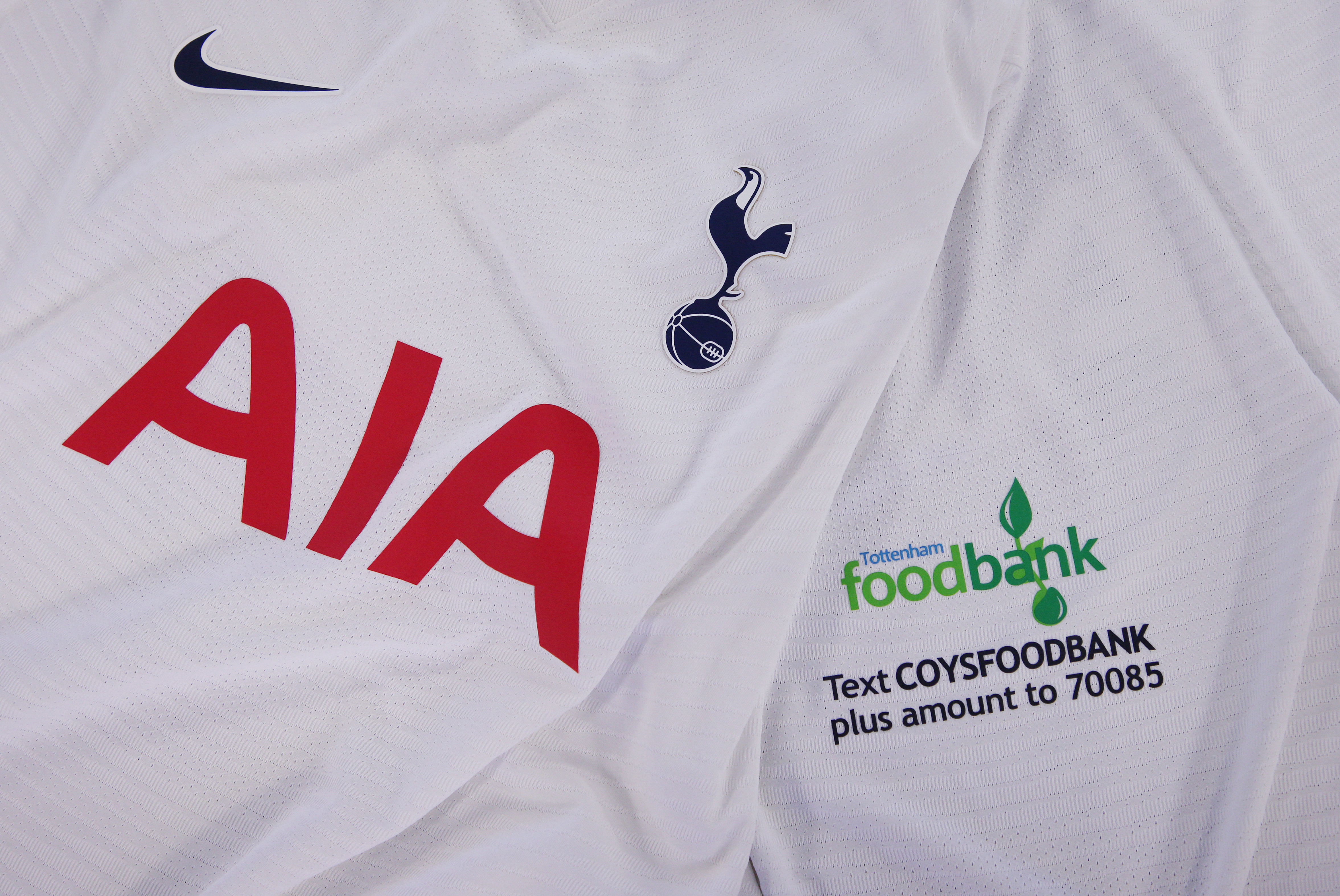 December 8 – Tottenham Hotspur’s Europa Conference League clash against Rennes on Thursday evening is expected to go ahead as scheduled despite a Covid outbreak in the London club’s ranks.

Needing a victory against the French side to seal second place in Group G, Tottenham are reported to have had no fewer than seven first-team players recording positive test results

UEFA rules state a match would only be in jeopardy if “less than 13 players registered on the A list or no registered goalkeeper are available”.

All seven players are reported to be isolating at home, awaiting the results of tests that will make clear the full extent of the Covid outbreak that has thrown plans into disarray ahead of the busy pre-Christmas period.

One Spurs activity that will not be derailed by Covid is the club’s ongoing fundraising initiative for local Foodbanks using messaging on the players’ shirts to encourage donations.

The text-to-donate message ahead of Christmas will appear for the first time on shirts against Stade Rennais.

The fundraising campaign was launched back in January, in partnership with the Tottenham Hotspur Supporters’ Trust and the Tottenham Hotspur Foundation. Since then, the campaign has had visibility at all home matches and on club social media channels, with Tottenham Foodbank regularly holding matchday collections for fans to donate much-needed items at the nearby Tottenham Community Sports Centre.