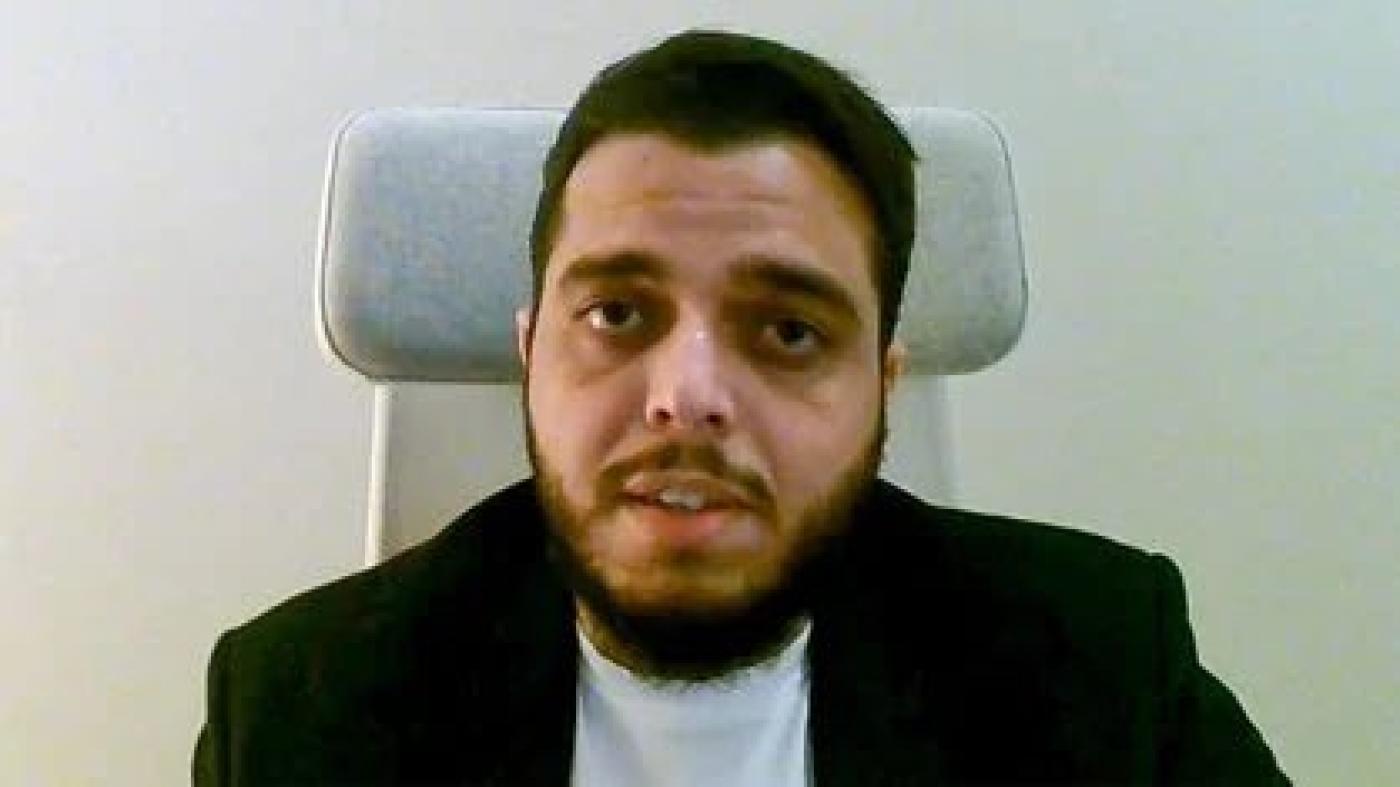 By Samindra Kunti in Lusail, Qatar

December 15 – On appeal,  Abdullah Ibhais, a former employee of the Supreme Committee for Legacy and Delivery (SC), was sentenced to three years in prison for “fraud” in Qatari court on Wednesday.

It took the court of appeals in Lusail less than a minute to hand down the prison sentence. Ibhais (pictured) had initially been given a five-year sentence. Ibhais, who is on a hunger strike in prison just outside Doha, was not brought to court.

Ibhais held the position of deputy communications director for the Supreme Committee, Qatar’s local organising body for the 2022 World Cup, but he was removed from his role after accusations of fraud over the tender of contract to produce social media content.

However, Ibhais has always denied the charges. Both Human Rights Watch and Fair Square claim that Ibhais was forced by public prosecutor to sign a confession.

In a statement, the family of Ibhais said that he stood “in front of a Kangaroo Court”, that the “hearing lasted for less than a minute” which “lacks the minimum requirements of justice” and they hold “FIFA responsible”.

Previously, the world governing body FIFA said that it “will continue to follow this matter closely.” However, no FIFA representative was present at court. The world federation is currently staging the Arab Cup in Qatar as a dress rehearsal for next year’s global finals.

FIFA wrote in a statement: “Any person deserves a trial that is fair, where due process is observed and respected. FIFA has been following the case involving Mr Ibhais and notes the statements from the Government Communications Office in Qatar and the Supreme Committee for Delivery & Legacy in relation to the court`s decision. FIFA will consider today’s ruling before making any further comment.”

In a statement, the SC said: “Mr. Ibhais’ post-conviction allegations that the SC conspired against him because of his views on migrant workers are ludicrous, defamatory, and absolutely false.”