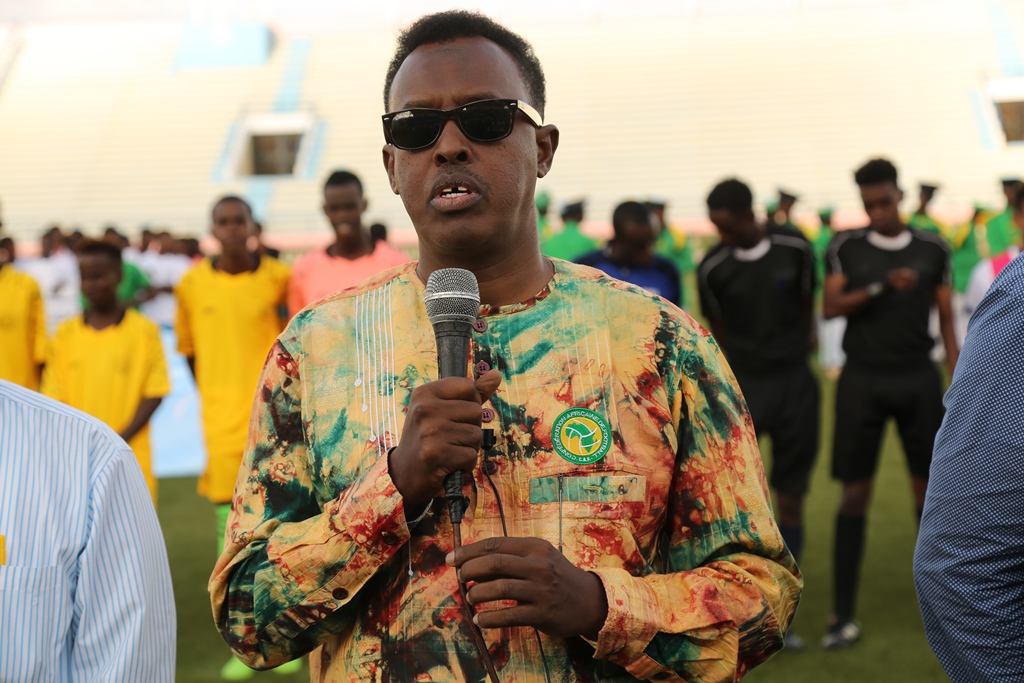 December 15 – The head of Somalia’s FA Abdiqani Said Arab (pictured) has been kicked out of office over allegations of corruption in the latest scandal to hit African football.

The federation’s vice president Ali Abdi Mohamed is reported to have taken over as acting president until fresh elections are held.

Meanwhile, Shafi’i Mohyaddin Abokar Islaw is reported to have been appointed the federation’s new General Secretary.

Abdiqani was re-elected unopposed in July 2018 and his mandate was to run until the end of 2022. He was first elected in 2014 after almost a decade as Secretary General.

During his first term, Abdiqani’s development programmes for Somalia FA were widely hailed, culminating in him being crowned as the African football leader of the year for 2015 an awards ceremony organised by the Confederation of African Football.