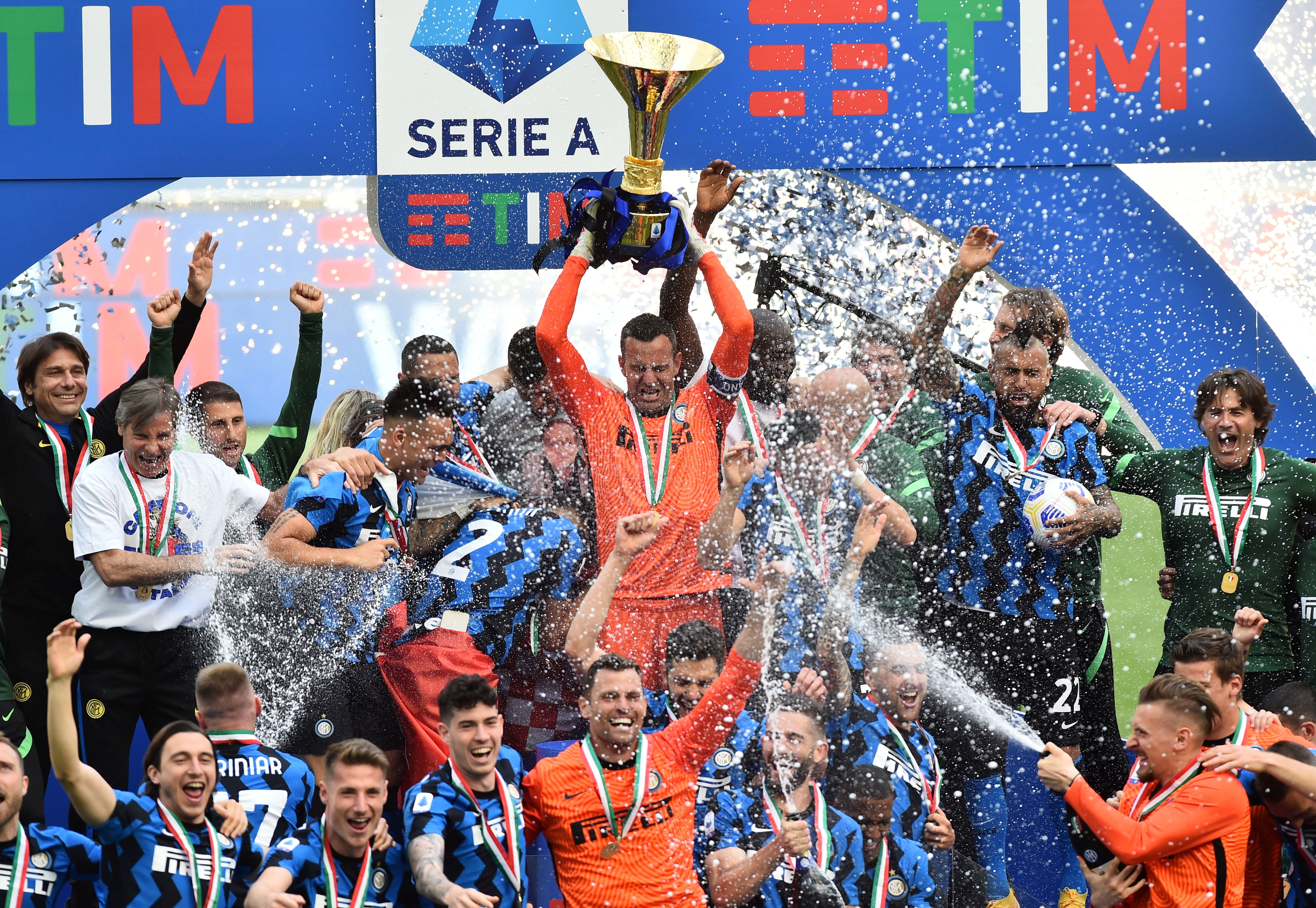 December 30 – Italian Serie A champions Inter Milan are reportedly close to signing off a sale to Saudi Arabia’s Public Investment Fund (PIF) as the country expands its football portfolio and its push into the football economy.

Earlier this year the PIF completed a $350 million acquisition of Premier League Newcastle United with the promise to take the club back to challenging for titles.

Inter Milan already hold a league title and currently top the Serie A table after 19 rounds, four points ahead of city rivals AC Milan. Any acquisition is likely to cost the PIF in the region of $1 billion.

That is a sum that will not trouble the Saudi Arabian sovereign wealth fund that has about $400 billion under management.

Under Saudi Crown Prince Mohammed bin Salman, the country has been transitioning its relationship with football from that of an aggressor in its media rights piracy battle with Qatar’s beIN Sports, to one of being a more inclusive supporter of the game as it pursues a broader base transition of its economy and petro-chemical wealth into billion-dollar investments in sports, entertainment, and tourism.

In Asia the Saudis have stepped up as centralised hosts for Champions League and World Cup qualifying group stages, as well as encouraging local sponsorship of the AFC and bidding to host the Asian Cup in 2027.

The PIF is also understood to be in talks regarding the acquisition of French Ligue 1 club Marseilles, as well as an undisclosed top tier Brazilian club.

It is a football club investment strategy that is not dissimilar to the UAE-owned City Football Group that owns current Premier League champions and league leaders Manchester City as well as the league champions in the US (NYCFC), Australia (Melbourne City FC) and India (Mumbai City FC).

Inter reported a $320 million loss in 2020-2021 and is believed to be currently losing about $15 million per month. In the summer transfer window the club raised $150 million with the sale of Belgian striker Romelu Lukaku and Moroccan Achraf Hakimi.