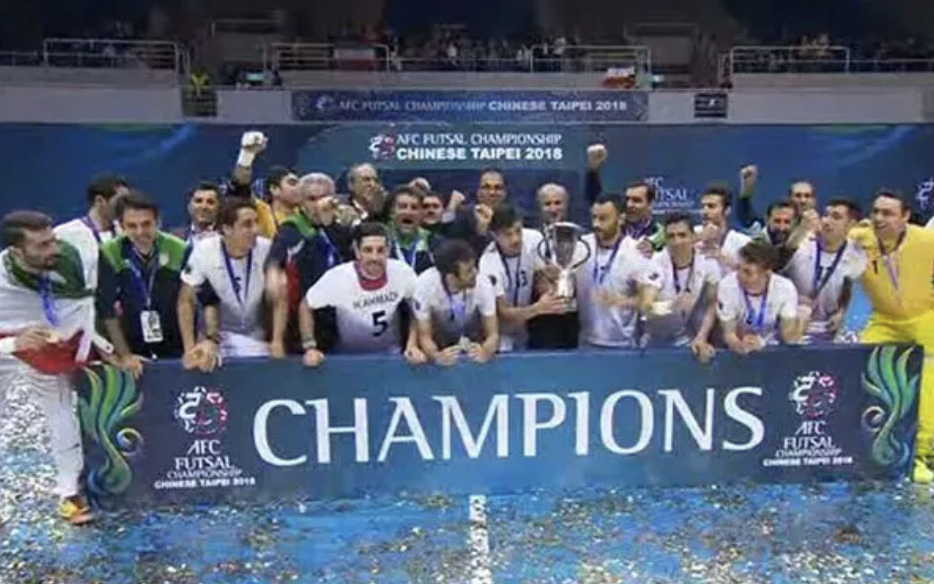 January 4 – The AFC will get straight into its new competition season this week with a 31-nation draw on Thursday (6 January) for the confederation’s Futsal Asian Cup Kuwait 2022, a competition that has missed a cycle due to the pandemic.

The 2022 edition will be the 17th for the biennial championship. Kuwait was originally appointed as hosts of the 2020 championship. However that tournament was pushed back into 2021 before being rearranged a second time.

Iran are the defending champions, having won the title in 2018.

Qualification for the Kuwait finals will see the 31 Member Associations (MAs) divided into East and West Zones while the Central and South Zones will be combined.

]The Qualifiers will be played in centralised venues between April 1 to 15 with the United Arab Emirates hosting the West Zones (five teams to qualify) while four teams will qualify from the Central and South Zones staged in the Kyrgyz Republic.
The centralised host for the East Zone – which will qualify three teams – is still to be announced.

An additional three successful qualifiers from the ASEAN Zone will be determined by results at the AFF Futsal Championship, where a separate draw will be conducted by the ASEAN Football Federation. Kuwait qualify automatically as hosts.
In the West Zone, Iraq and Lebanon will be placed in Pot 1 while Bahrain and Saudi Arabia will occupy Pot 2. The United Arab Emirates will be the sole team in Pot 3, and Oman and Palestine will fill Pot 4.

The teams will be divided into one group of four teams and another group of three teams with the winners and runners-up of each group qualifying to the AFC Futsal Asian Cup Kuwait 2022. A Playoff match will take place between the third placed teams in each group will decide the final place in the West Zone.

In the Central and South Zones, 12-time champions Iran and four-time runners-up Uzbekistan will be placed in Pot 1. Pot 2 will consist of hosts Kyrgyz Republic and Tajikistan while Turkmenistan and Afghanistan will be drawn from Pot 3, and Nepal and Maldives will complete Pot 4.

The top two teams from the two groups of four teams in the Central and South Zones will qualify.

Japan and Chinese Taipei are the East Zone’s highest ranked teams, occupying Pot 1, with China PR and Korea Republic placed in Pot 2. Hong Kong and Mongolia will be drawn from Pot 3 and Macau occupy Pot 4.

The group winners from the East Zone will progress to the Finals while the two runners-up will play in a playoff match for the final spot.