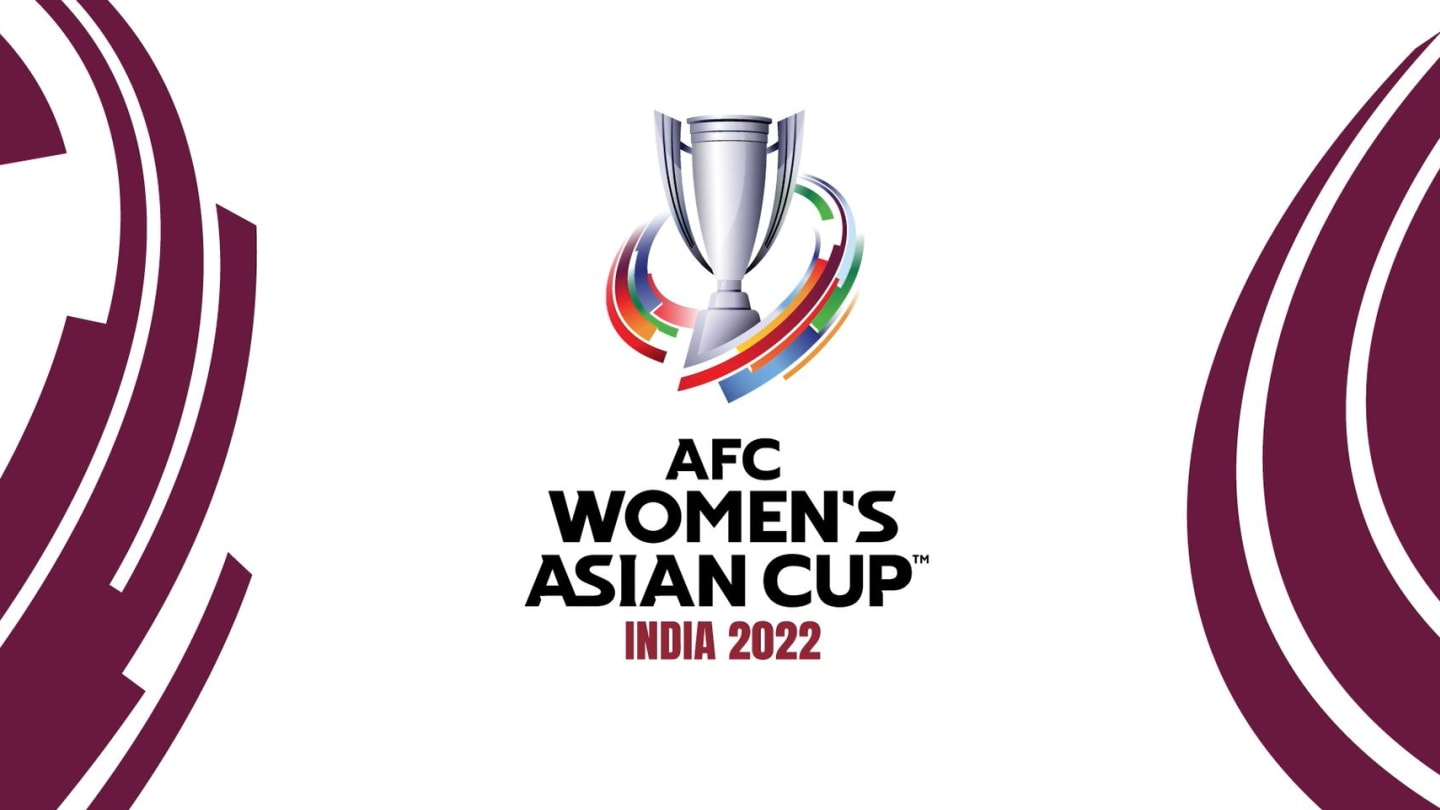 January 5 – Fears that the Women’s Asian Cup India 2022 could be postponed have been allayed by the AFC who are confident in the security of their coronavirus bubbles around teams and officials.

Yesterday news broke that India’s second-tier I-League was being suspended following uncontrollable outbreaks within its player bubble. However, teams were being housed at the same hotel complex and there had been multiple breaches of protocols before the outbreak spread.

The AFC’s covid bubbles are on a different level with even the stadium staff having to remain in their bubbles during the tournament that kicks off January 20 and will run through to February 6. It is a similar set of protocols that were operated by the AFC in Qatar last year to complete the AFC Champions League.

For the AFC it is crucial in terms of schedules to get the women’s competition played in the January international window as otherwise it will be hard to find space in the calendar to meaningfully qualify teams for the 2023 World Cup. With all the other calendar clashes later in the year, shifting to the next available window in June is not considered a possibility.

The AFC Women’s Asian Cup India 2022 which will be played behind closed doors across three venues in Mumbai, Navi Mumbai and Pune from January 20 to February 6.
The competition has been expanded to 12 teams, an additional four from the 2018 edition. A total of 29 matches, including play-offs, will be played.

As part of the preparations the AFC has announced the biggest ever group of women match officials – a total of 32 match officials, comprising 16 referees and assistant referees from 15 Member Associations.

The competition will also see the Video Assistant Referee (VAR) makes its debut from the Quarter-finals as well as potential play-off matches. An additional six video match officials will be appointed to the tournament, with the system being used across two venues in Navi Mumbai and Pune.
Nine match officials were on duty at the Women’s World Cup France 2019.

Japan will open their defence of the title in Mumbai, against tournament newcomers Myanmar. The group stage draw also placed Korea Republic and Vietnam in Group C with Japan. Japan won the last two AFC titles in 2014 and 2018.

The tournament will open January 20 between eight-time champions China PR and Chinese Taipei. They will be followed later in the day by Group A rivals and hosts India, who will face Iran.

In Group B Australia, champions in 2010 and runners-up in the last two editions, were drawn alongside Thailand, Philippines and Indonesia.

The tournament will qualify five teams directly to the 2023 FIFA Women’s World Cup, to be jointly hosted by Australia and New Zealand.

If Australia finish in the top five teams in India, the sixth ranked team will earn a spot at the 2023 World Cup finals – Australia automatically qualify as co-hosts.