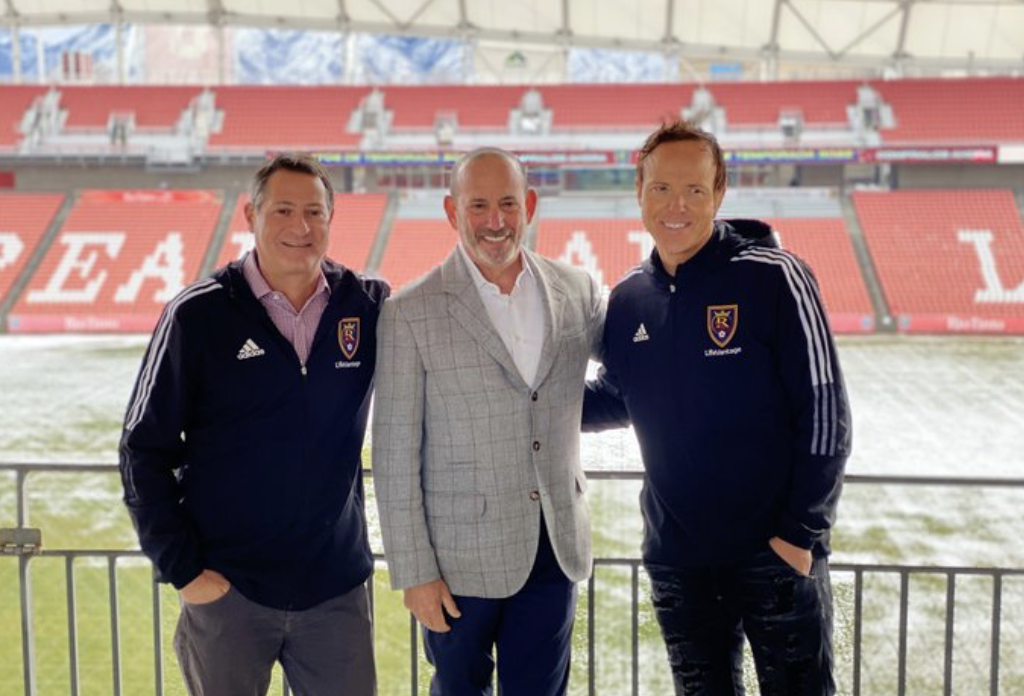 No sales price was given but estimates put it at between $400-450 million.

Blitzer (pictured left) and Smith (pictured right) have a significant portfolio in the sports industry. Blitzer’s assets include the Philadelphia 76ers in the NBA, the New Jersey Devils in the NHL and FC Augsburg in the Bundesliga as well as Belgium’s Waasland-Beveren. Smith is the owner of the NBA’s Utah Jazz.

“The history of this club, it’s a classic success story,” said Blitzer at a news conference. “It started out of nowhere and this market is incredible. Historically, Utah was sort of a hidden jewel. … But I don’t think it’s a hidden jewel anymore. It’s just a jewel. The fanbase here is incredible, this was clearly the market I wanted to make an investment in but I wanted to do it with someone who would be the perfect partner. Thankfully I was able to get that with Ryan Smith.”

In 2020, Salt Lake owner Dell Loy Hansen was accused of racist behaviour, which forced him to sell the franchise. He failed to find a buyer and the league took over the sales process. Various interest parties and bidders courted the MLS, but Blitzer and his group quickly became the front runners.

The acquisition includes the Real Monarchs (MLS NEXT Pro) and the Rio Tinto Stadium.