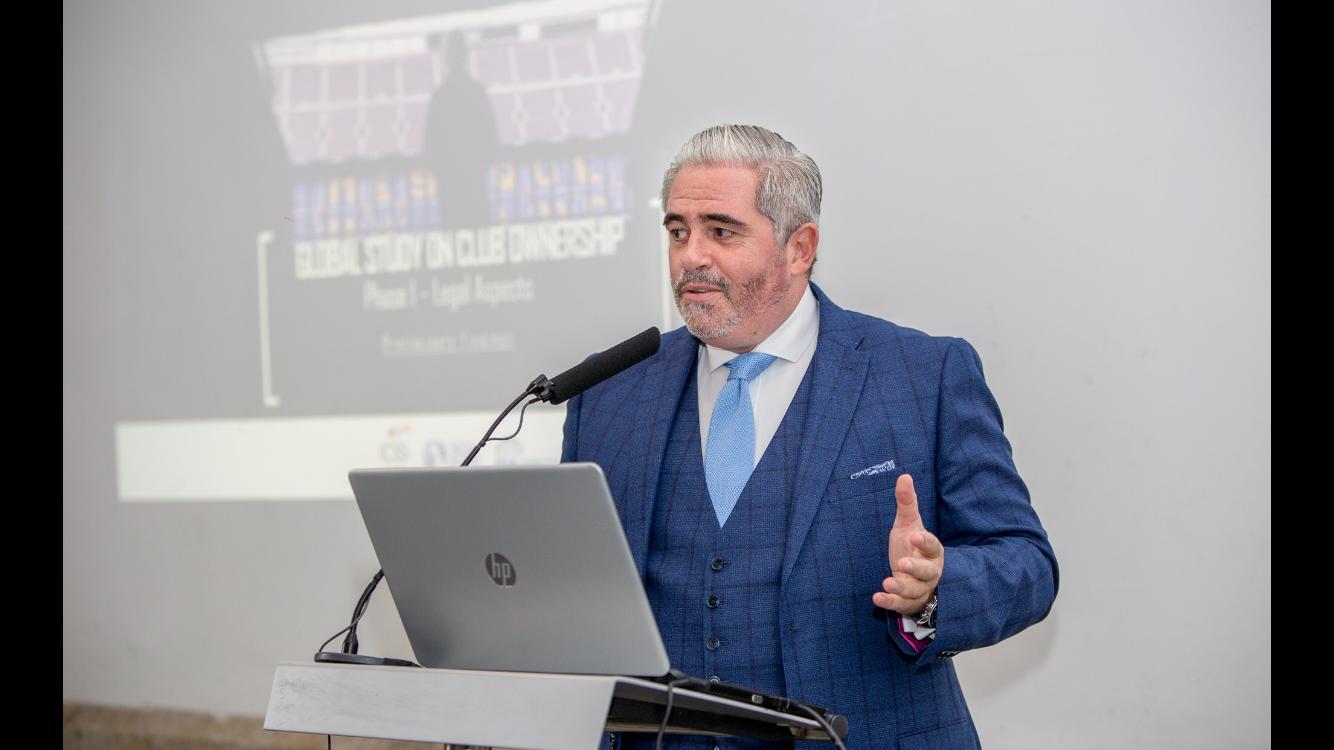 De Medeiros, a founder of the SIGA organisation in 2014 based on his vision for a global coalition in the sport integrity world, in great part in response to rampant corruption and governance shortfalls in football’s global governing body FIFA, has become a relentless force within the sports integrity world.

He was the sole candidate for the Global CEO position and will be ratified for his new term later this month at the upcoming SIGA Council Meeting.

De Medeiros in his electoral manifesto said that he was “running for re-election with eyes set on the future and what we can, and will, achieve over the next four years.

“We started this journey together,” he continued, “united by a common vision and fueled by an unyielding belief. The belief that, even in the face of the most adverse circumstances (such as this devastating pandemic and unprecedented global crisis), even in the face of the most challenging odds, only those who truly care about Sport, and have the courage to tackle the root of the problems and the audacity to believe they can change Sport for the better, are the ones that can really do it.”

“United we must remain now, if we are serious about Sport Integrity and are really committed to ensure it fulfills its role and delivers its share to recover today’s much battered and bruised society and global economy.”

De Medeiros says SIGA’s mission over the next four years must be to build on programmes and initiatives already started to “strengthen SIGA’s institutional recognition and further expand its sound influence as the world’s leading authority in the field of sport integrity.”

Key to that is the continual reinforcement of SIGA’s universal standards, the pillars of its sport integrity thinking, and an expansion of its SIRVS (SIGA Independent Rating and Valuation System), which audits and certifies sports bodies on the sport integrity spectrum.

His manifesto also included a number of new proposed initiatives including the launch of a Sports Integrity Index as well as the development of a clearing house concept for financial transactions in sport.

He also says that there now needs to be expansion of the SIGA organisation into Asia and Africa with dedicated bodies for those regions to sit alongside those in Europe and the Americas.