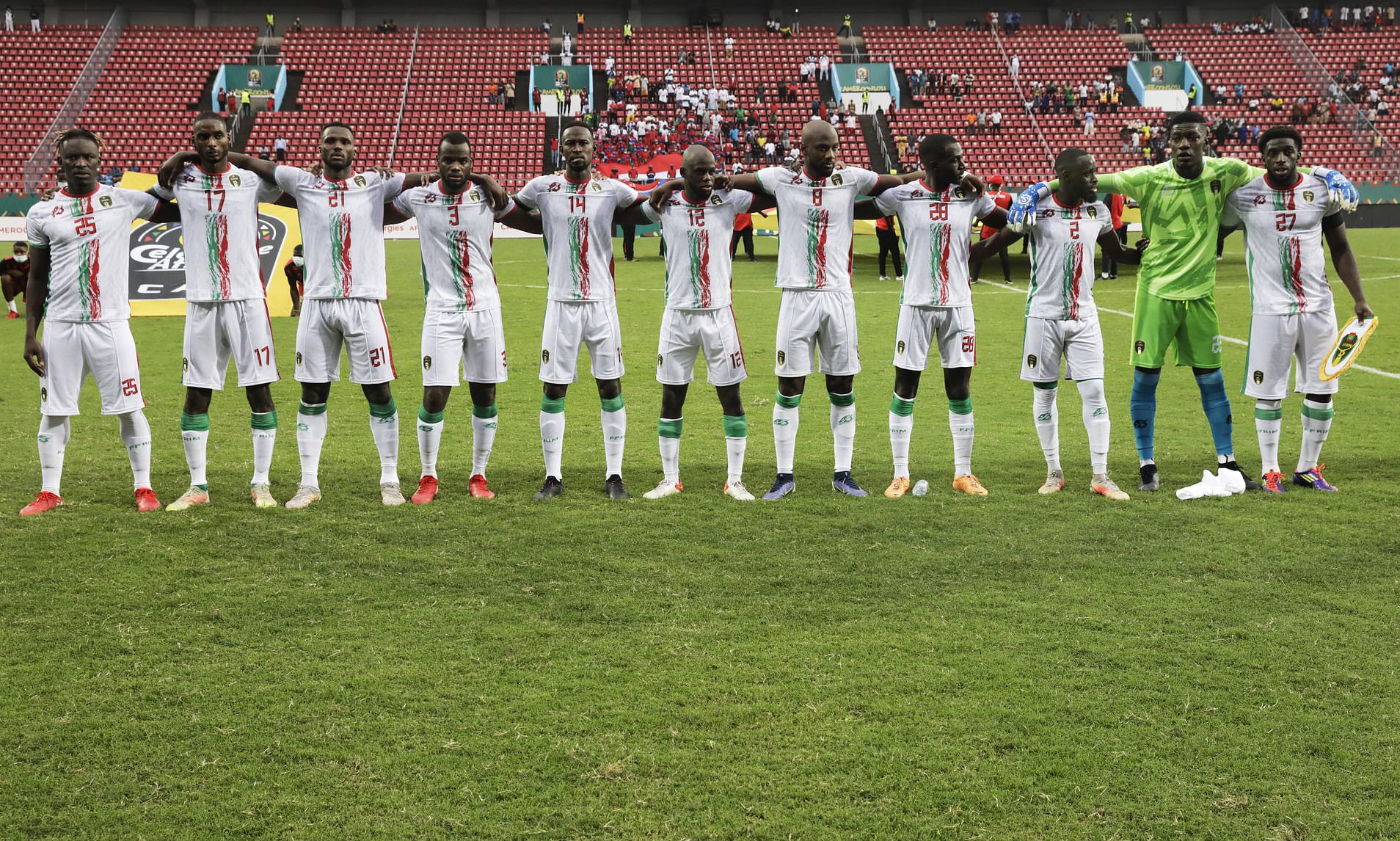 January 13 – The Africa Cup of Nations, already hit by refereeing blunders and even a gun battle, suffered another farcical moment on Wednesday as the wrong anthem was played three times for Mauritania ahead of their opening game against Gambia.

Mauritania players stood in disbelief as two unsuccessful attempts were made to play the country’s national anthem before kick-off.

The stadium announcer said Mauritania would then sing it themselves with captain Aboubakar Kamara shaking his head in disapproval. Instead, a third try was quickly cut short after the country’s old anthem was played once more.

The incident happened on the exact same day when the referee awarded two controversial penalties, a questionable red card and twice ended the game early as Mali beat Tunisia.