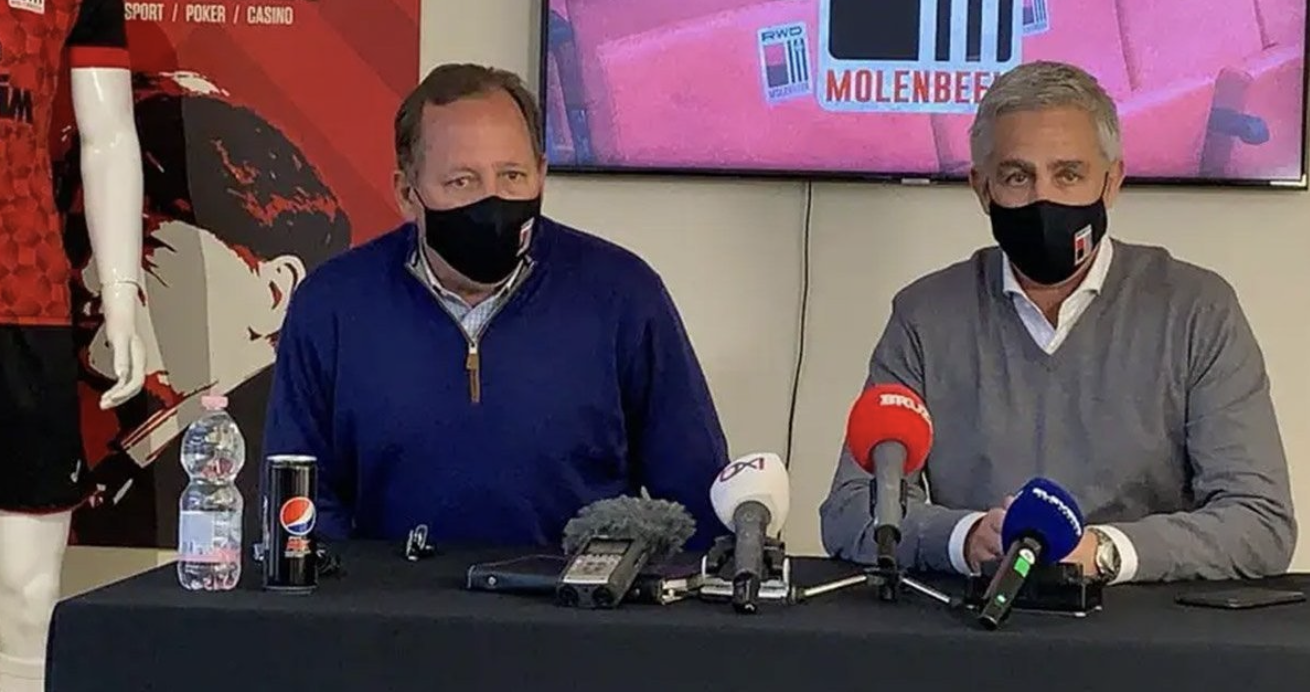 January 13 – John Textor has not waited long to deliver on his promise to build a global network of clubs. Days after taking over storied Brazilian club Botafogo, he has become a co-investor in Belgian club RWD Molenbeek.

In Brussels, the American will be a co-shareholder alongside chairman Thierry Dailly. In a statement, Dailly said: “We are very much looking forward to working with Mr Textor, who has a huge passion for football, for the development of young talent and the RWDM Academy.”

Dailly spoke of “connection” when he first met Textor. However, he was not the first American to court Dailly. Previously, former Bordeaux owner Joseph DaGrosa had approached Molenbeek, but a deal never materialised.

In a TV interview, Textor said: “I have watched the Belgian national team for years. I have watched four, five matches of Molenbeek…I love the style of play very technical, move the ball around a lot, the wingers are flying all over the field so it is an entertaining brand of football.”

Textor will be the second Crystal Palace director to embark on a Belgian adventure. Through Bolt Football Holdings, David Blitzer owns Waasland-Beveren, who also feature in the second tier of the Belgian game.

Earlier this week, Textor acquired ownership of Rio de Janeiro club Botafogo. The American will own 90% of the club shares, with Botafogo retaining the remaining 10%.  That split will also reflect a new legal structure for the club with the football department integrated into a limited company, Eagle Holding, whereas the other sports will continue in a non-profit organisation, Botafogo FR.

The American will invest €62 million (400 million reais) in Botafogo, but the numbers behind his investment in RWD Molenbeek have not been disclosed.

His co-ownership in Molenbeek represents another step in Textor’s desire to grow a global network of clubs. He had also expressed interest in Portuguese top club Benfica, but those negotiations stalled with the club embroiled in the local authorities’ probe into corruption.

Textor has said that he sees his clubs as part of a relationship rather than a strict multi-club ownership model.

Belgium has been flooded by foreign owners because of low minimum salaries for players and lax takeover rules. A number of clubs are part of multi-club groups. King Power, Paul Conway, Dmitry Rybolovlev and Abdullah Bin Mosaad are among those with interests in top-flight clubs. In the lower tier, City Football Group have Lommel as a partner. Last week, ACA Football Partners from Singapore invested in the Belgian game, acquiring Deinze in the second division.