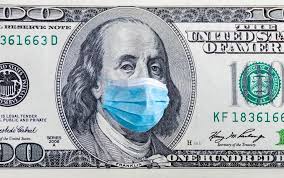 January 14 – KPMG Football Benchmark’s European Champions Report 2022 gives another snapshot of the disruptive impact the coronavirus pandemic has had on club finances over the past year.

It is the sixth time that KPMG has analysed the financial performance of the champion clubs in eight European leagues, this time looking at Manchester City, Atlético de Madrid, FC Bayern München, FC Internazionale, LOSC Lille, AFC Ajax, Sporting Clube de Portugal and Beşiktaş JK for the financial year which ended in May/June 2021.

KPMG analysis reports an aggregate net loss of almost €500 million by the eight clubs, saying that while the reopening of stadia provided some much needed revenue respite, and new commercial deals are being signed, “the pandemic only magnified the financial sustainability issues and fragility of the football ecosystem on the whole”. 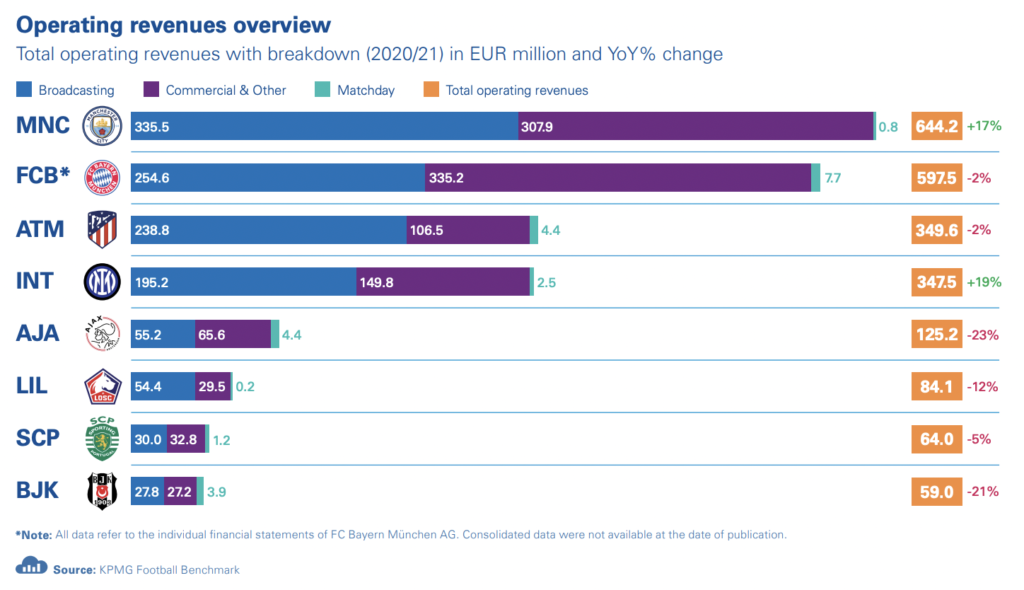