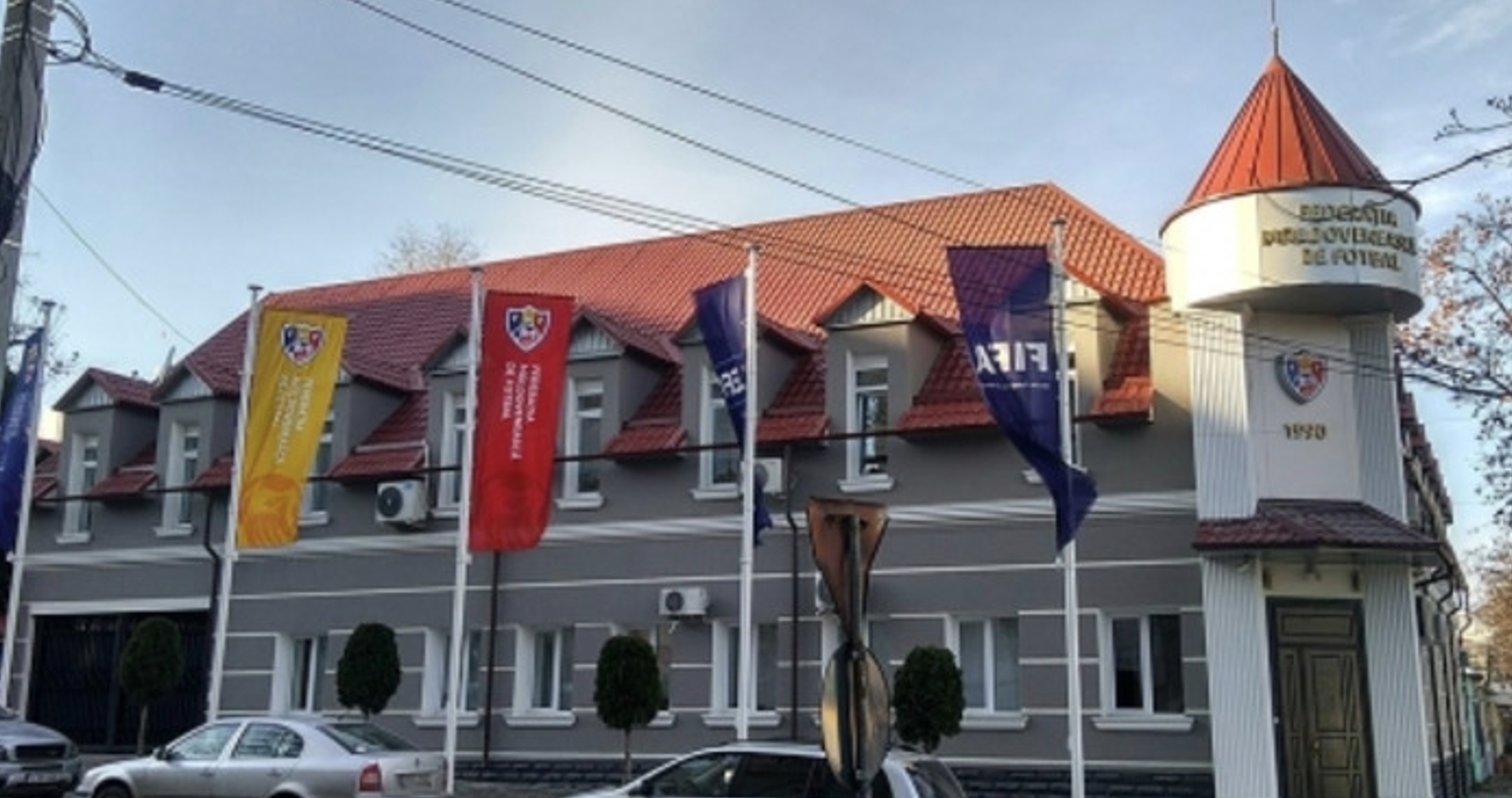 January 26 – Moldova top tier club FC Floresti has been sanctioned with relegation from the National Division for betting related match-fixing.

The sanction was delivered by the Moldovan Football Federation’s (FMF) ethics committee following an investigation into reports from bet monitoring agencies that noticed suspicious betting patterns in FC Floresti matches in February, March, April and July 2021.

FC Floresti are completing fixtures in the eight-team division but their results will not count towards the final table. Next season they will play in the second tier Division A in Moldova.

The sanction is a significant step taken by the Moldovans in an Eastern European region that is on the frontline of betting related match-fixing, usually co-ordinated by organised crime gangs.

The scale of the problem is highlighted by the number of matches flagged by the bet monitoring agencies and the length of time covered.

The FMF listed the games where match fixers were in operation

Affy Sheikh, head of Starlizard Integrity Services,an official integrity partner of the FMF and who have been working with them since February 2021, said: “This is a positive development in the fight against match-fixing and we commend the Moldovan Football Federation for their decisive action. Match-fixing cheats the fans and eats away at the integrity of sport, so it needs to be dealt with strongly and swiftly. Starlizard Integrity Services are very happy to work alongside the FMF in protecting Moldovan football and we are glad to have been able to assist the FMF with this particular case.”

In announcing the sanctions, the FMF appealed for all of Moldova’s stakeholders to unite in the on-going battle against match-fixing.

“Please, dear law enforcement officers, footballers, dear supporters, support the Federation in the fierce battle with those who destroy football through acts of corruption related to arranged matches and illegal bets. Only together will we be able to treat this virus in Moldovan football, a virus which has spread all over the world, including in our football community. Together for a clean football!” said the Moldovan FA in a statement.

FC Floresti have the right to appeal the sanction.