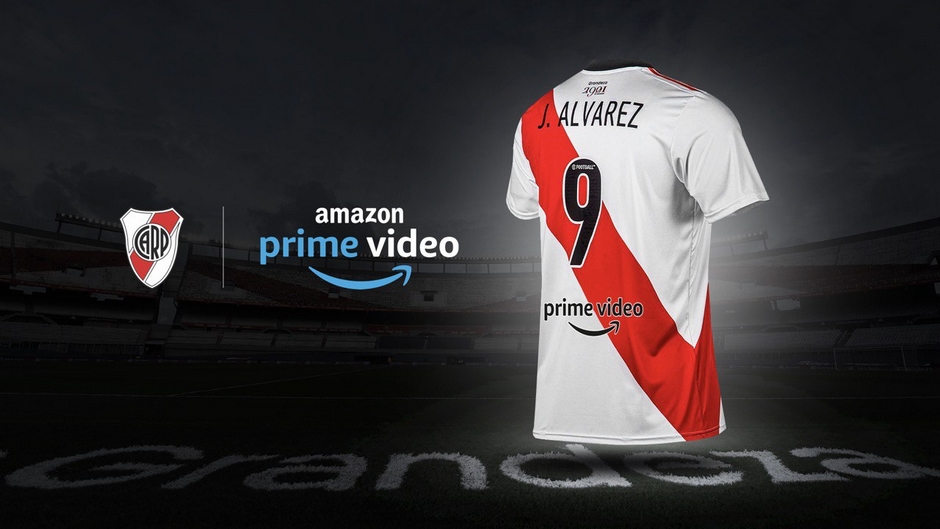 The streaming platform of e-commerce giant Amazon will feature on the back of the team’s shirt and on training apparel. The value of the deal was not officially disclosed, but Amazon is reportedly paying $2.5 million for the visibility.

“It is a pride to finalise this agreement with a company as prestigious as Amazon Prime Video and that River Plate is the first club with which Amazon Prime Video makes an alliance of this type in Argentina,” said club president Jorge Brito. “This link is just the beginning for many actions that we will surely be able to carry out together with two very important brands that are loved by the public worldwide, such as River Plate and Amazon Prime Video.”