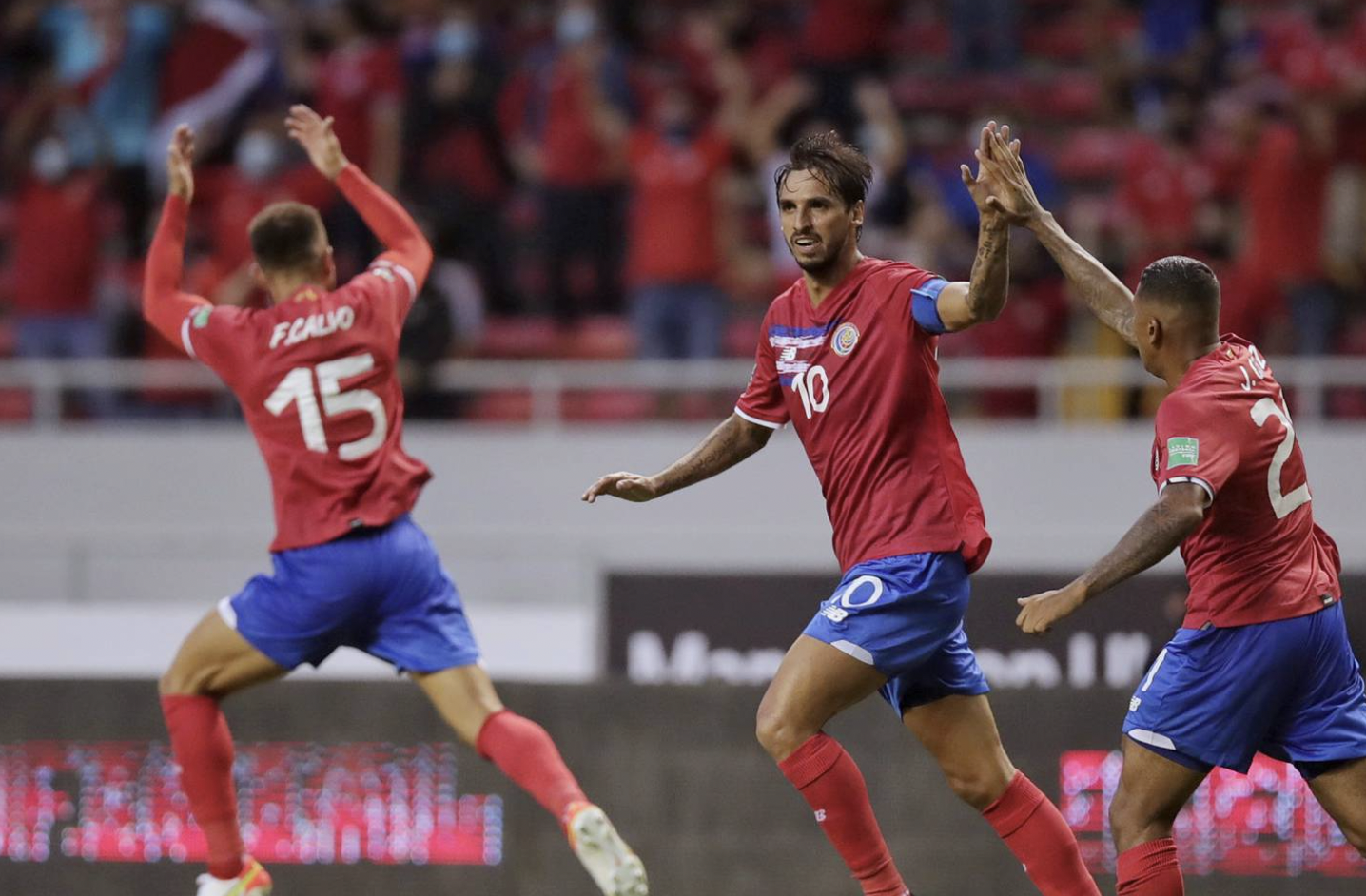 January 28 – Writing off Costa Rica as an ageing and tired team might be premature. Last night they put themselves back into Qatar 2022 qualification contention with a 1-0 win over Panama.

The win brings them to within two points of Panama who currently hold the fourth qualification slot for an inter-continental play-off. There are still five games to play in qualifying.

With Canada, the US and Mexico all winning, the Costa Rica win game them all a further three point cushion in the automatic qualification slots.

As has so often been the case for Costa Rica,  it was a goal from veteran captain Bryan Ruiz in the Estadio Nacional in San Jose, that proved to be the difference between the two team.

With Keylor Navas again dominant in the Costa Rican goal, the winning strike came in the 65th minute. Joel Campbell started the move, combining with Jose Guillermo Ortiz, who turned and shot. Panama keeper Luis Mejia palmed the ball away only for the rebound to fall to Ruiz.
Costa Rica now head to Mexico for their next match on Sunday, while Panama return hiome to face Jamaica.

The big match at the top of the group will see the Canadians, who had a first ever World Cup qualification win away in Honduras, host the US.

If Mexico win and the US and Canada draw. it would set up an intriguing three team top of the group with just one point between them and four games remaining.