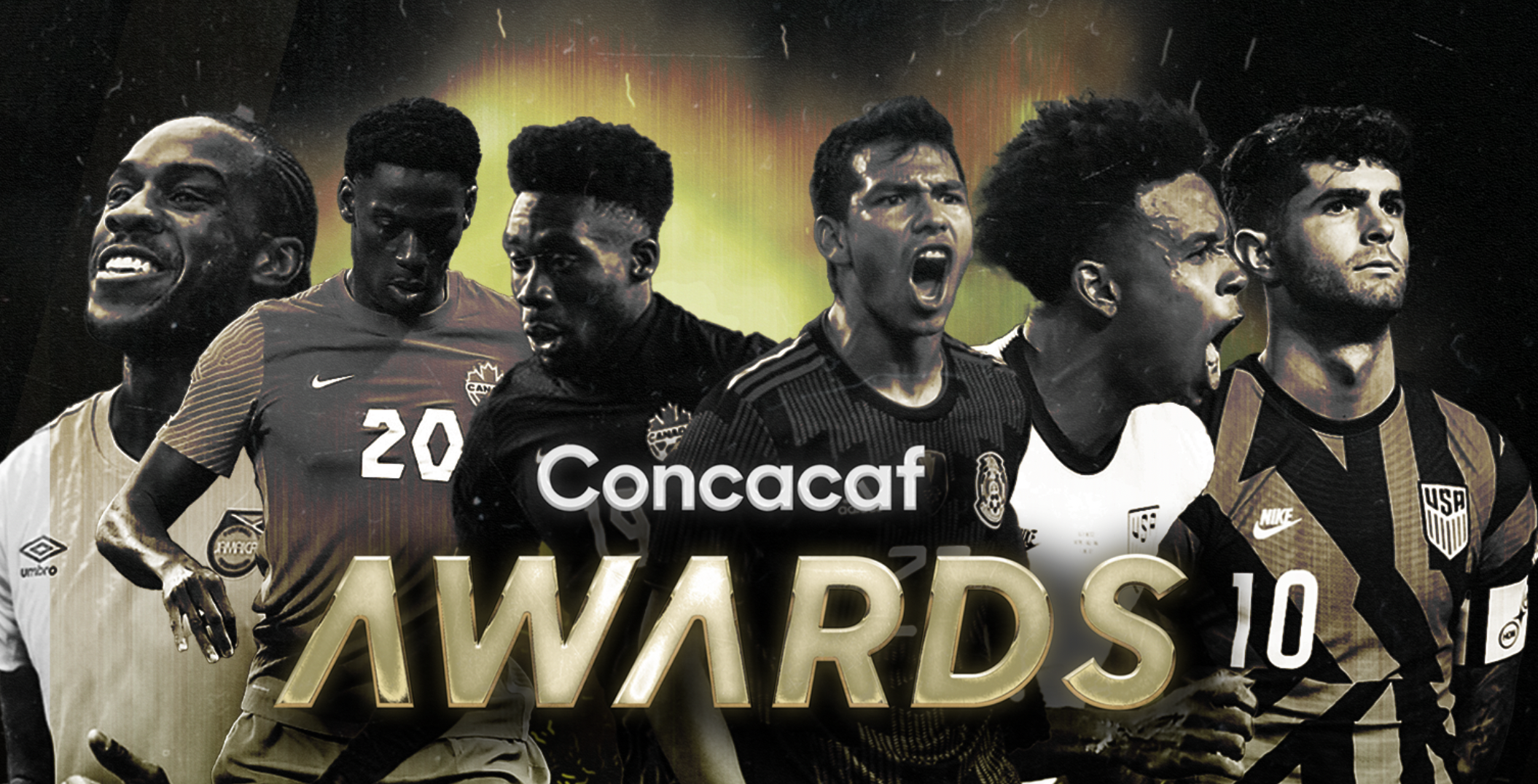 February 7 – West Ham and Jamaica’s Michail Antonio will face off against Chelsea’s Christian Pulisic (US) and Bayern Munich’s Alfonso Davies (Canada), in the vote for the Concacaf player of the year.

Concacaf’s 2021 men’s awards have become a battleground for some of the biggest and brightest names in European club football.

It is a rapid progression for Antonio who only debuted for Jamaica in the Qatar 2022 qualifiers but has already scored three times in his six appearances.

The 2021 nominees have been selected based on performance statistics and voting by expert panels consisting of former professional men’s and women’s players and football broadcasters, said Concacaf.

The next stage will be a voting system that ensures players, coaches, media and fans determine the winners. The fan voting is open on Concacaf.com.