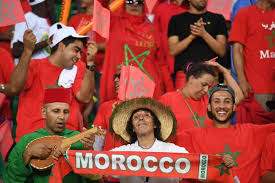 February 8 – Morocco is rumoured to be considering a bid for the 2030 World Cup – the sixth time the country would have attempted to land football’s showpiece tournament.

If successful, it would be the second African country, after South Africa in 2010, to host the tournament – and the first from the north of the Continent.

Although the confederation of African Football has made no move to officially announce an African bid to go up against likely candidates from South America and Europe, speculation is growing that the Moroccans may line up alongside Algeria and Tunisia in a three-nation bid rather than go it alone.