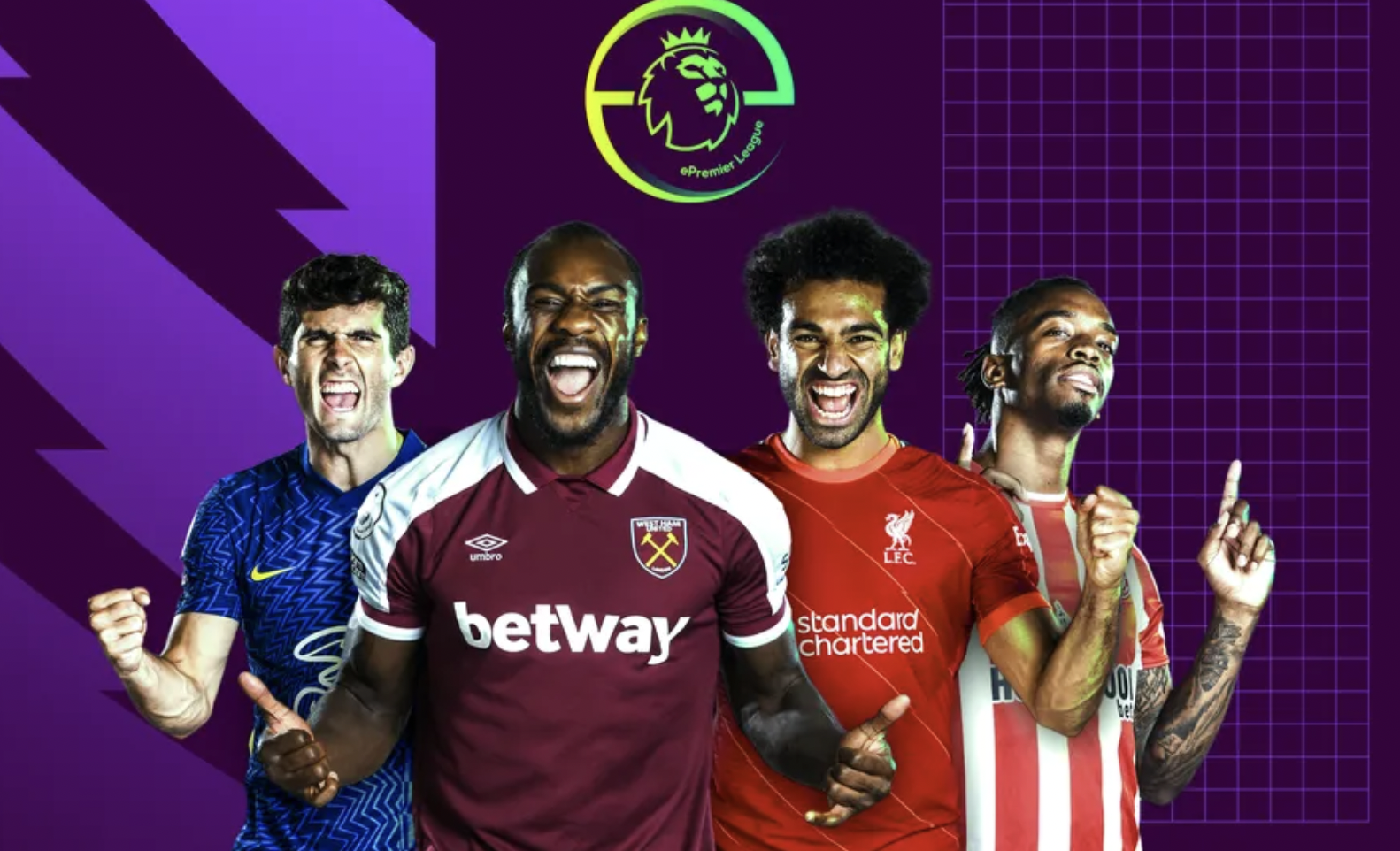 February 9 – Esports tournament organiser BLAST will produce the 2021/22 edition of the ePremier League, the first time the esports heavyweight has entered the football gaming scene.

All 20 Premier League clubs will be represented in the 2021/22 edition, competing for the £100,000 prize pool allocated to the league’s PlayStation 5 and Xbox Series X/S divisions.

BLAST has co-created a brand-new online format and has planned an elevated live event experience for players and fans ahead of March’s ePL Grand Final.

This year’s competition sees the return of a live ePremier League Grand Final, where the two best players from all 20 Premier League clubs will compete on March 26 and 27.

The ePremier League is part of FIFA 22’s Global Series and played on the EA Sports-created game that licenses the FIFA name.

However, last year divisions appeared to open between FIFA and EA Sports over the continued licensing of the FIFA brand with EA questioning whether they were overpaying for the license and FIFA indicating it could pursue other avenues for its brand licensing.

The entry of BLAST into the football esports environment is considered by esports insiders to potentially be a step change in what looks set to be a fast-changing football eco-system.