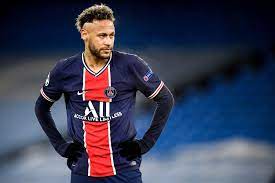 February 11 – Brazilian police have arrested a man they believe hacked into Neymar’s bank accounts and repeatedly stole from the account taking up to $40,000.

Police said the alleged hacker worked at an unnamed bank where the Paris St Germain and Brazil star and his business manager father held accounts.

They arrested the 20-year-old on Wednesday “for defrauding bank clients”, a police statement said.

The officer in charge of the case indicated that the alleged hacker had obtained a password from a work colleague in order to steal money from celebrities, most of whom had not noticed given that the sums were so small, relatively speaking.