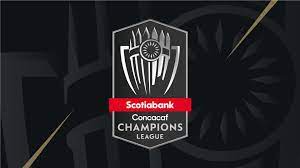 February 16 – Haitian club AS Cavaly has formally withdrawn from the 2022 Scotiabank Concacaf Champions League after the club failed to obtain visas for the US.

At the weekend Cavaly requested that their match scheduled for Tuesday, February 15, was postponed, with Concacaf agreeing to move the Round of 16 fixture to Friday, February 18.

With it becoming clear that the visa challenges would not be resolved Cavaly have withdrawn with New England Revolution now progressing to the quarterfinals, where they will face the winner of the Pumas UNAM (Mexico) vs Deportivo Saprissa (Costa Rica).
Concacaf said Cavaly’s “withdrawal from the competition will be referred to the Concacaf Disciplinary Committee.”

In matches that were played in the SCCL last night the MLS’s NYCFC won 2-0 away from home against Costa Rica’s Santos, courtesy of two first half goals from Valentin Castellanos.

Round of 16 first leg matches will complete by the end of February with second legs to be played starting March 8. 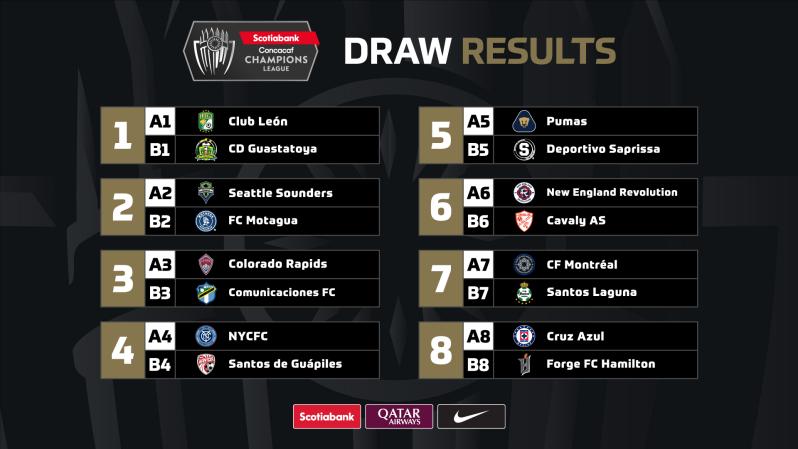