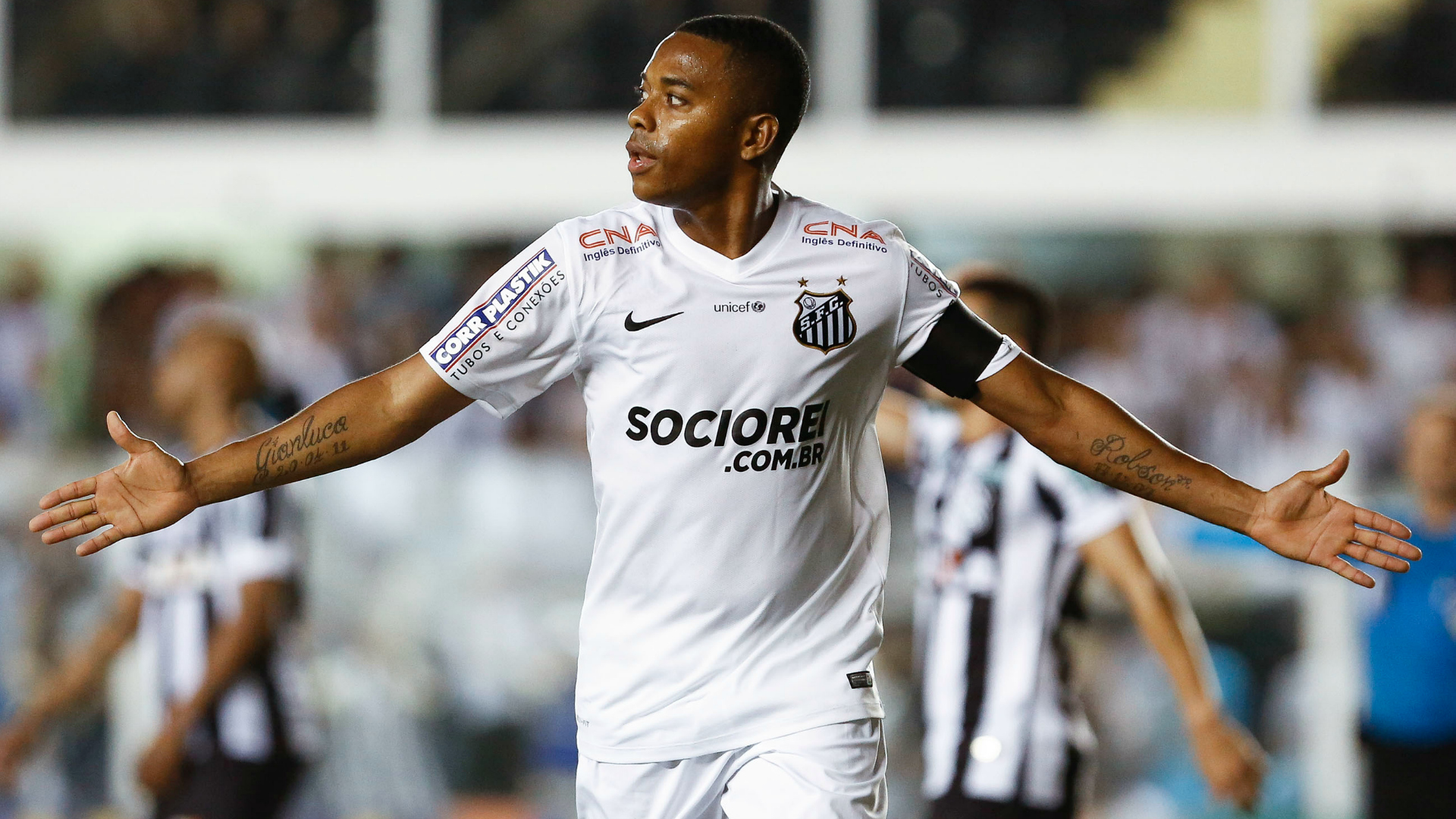 February 17 – Italian authorities have issued an international arrest warrant for Robinho, the former Brazil star who was convicted of rape in Italy.

Italy’s justice ministry wants Interpol to enact the warrant. The striker, once of AC Milan and Manchester City, was sentenced to nine years in prison for rape in January after seeing his appeal against his rape conviction rejected by the court of cassation in Rome.

He was first convicted in 2017, and Italian authorities have now stepped their quest to bring him to justice.

Robinho, who come to global prominence when he won the domestic Brazilian alongside Diego as a teenager in 2003, has always denied the claims that he took part in gang rape of a 22-year-old Albanian woman at the Sio Cafe nightclub in Milan in January 2013.

Five other Brazilians were found guilty of raping the woman.

The Brazilian constitution however doesn’t allow for the extradition of Brazilian nationals, which means that Robinho can only be arrested if he travels abroad.

Former CBF bosses Marco Polo Del Nero and Ricardo Teixeira have both benefitted from that legal protection to avoid arrest.

Robonho was capped 100 times for the Brazil national team.  When he returned for a second and final stint with Santos, Robinho didn’t play amid the ongoing appeals process and he subsequently retired from football.