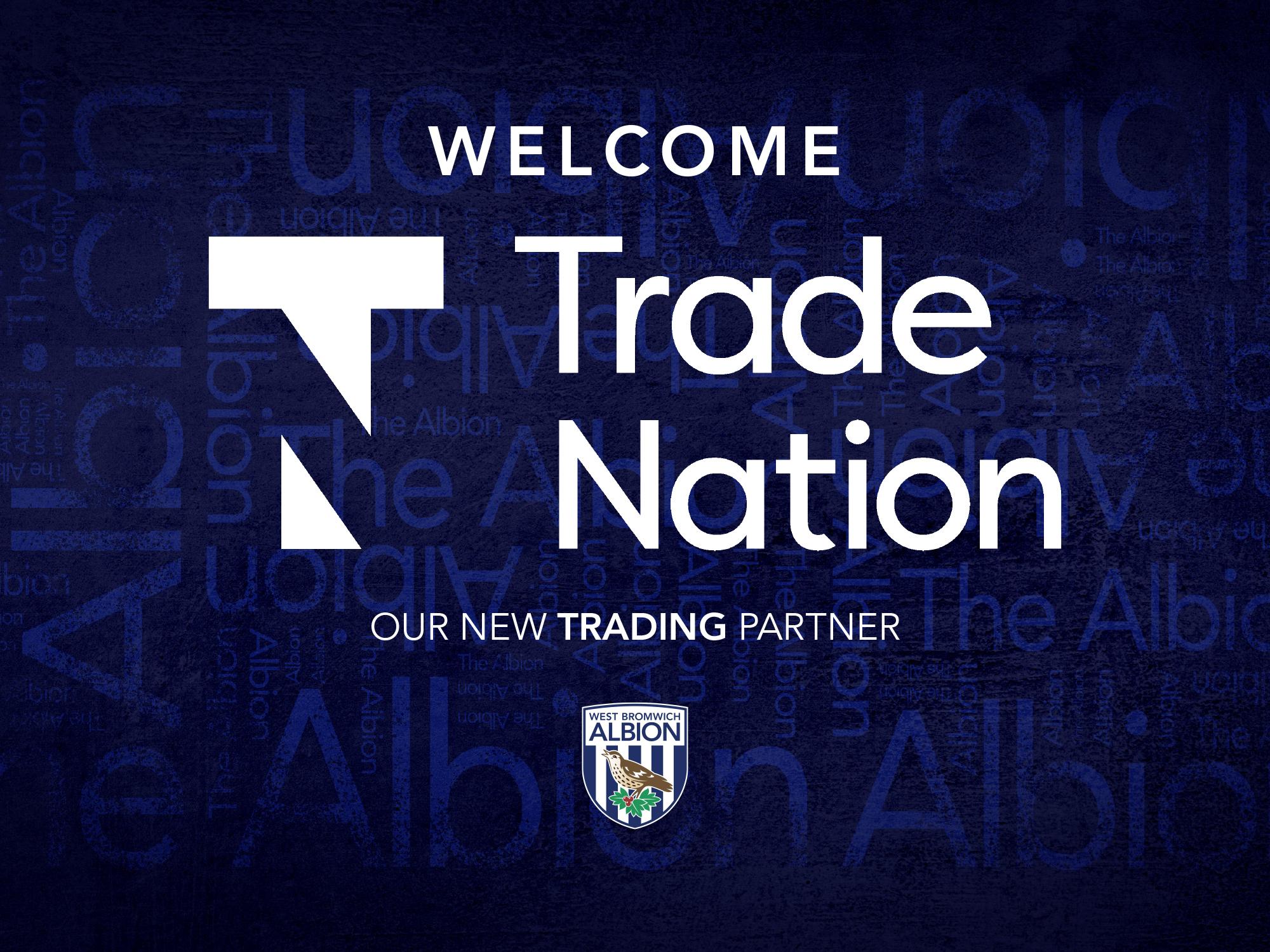 February 17 – English Championship club West Bromwich Albion, who are currently in the play-off positions and looking to bounceback to the Premier League after just a season out, have added trading services provider Trade Nation as a major commercial partner.

The initial term for the deal is until the end of the 2021/22 campaign.

Trade Nation CEO Stuart Lane said: “We are thrilled at the prospect of partnering with West Bromwich Albion – they are a brilliant club and a brilliant match for our brand and our company’s goals… Trade Nation’s core belief is that people deserve better, and West Brom’s work ethic and valuable contribution to their local community is an inspiring reflection of our shared values.”

Most football fans would agree with the sentiment that they deserve better. Trade nation will activate their sponsorship via competitions for fans to win free game tickets, and charitable donations for local food banks and foundations – including £100 per West Brom goal scored.

West Brom’s chief commercial officer Simon King said: “Trade Nation can offer fans an educational and exciting platform to begin their investment journey. We are delighted to be able to bring them on-board as a partner and look forward to developing our relationship with them over the course of the season.”