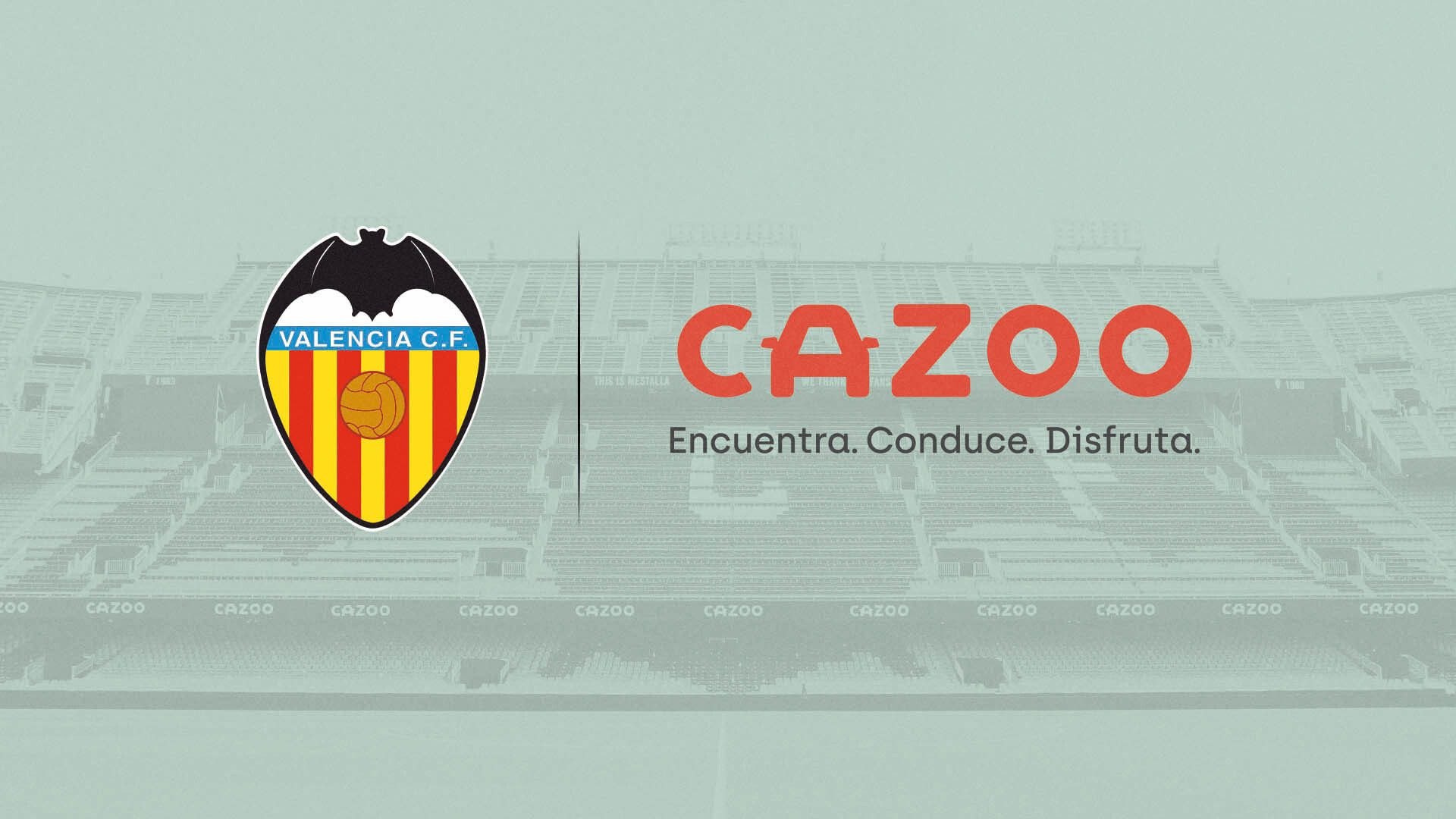 February 28 – Online car retailer Cazoo has ramped up its football sponsorship in Spain with a deal to become main partner and shirt sponsor of Valencia the start of next season.

Earlier this month Cazoo announced a similar deal Valencia’s LaLiga rival Real Sociedad. Both agreements are said to be multi-year.

Cazoo is using the new sponsorships to drive its expansion in Spain. It launches its brand in the country in the first half of this year, having recently acquired Barcelona-based Swipcar.

Anil Murthy, president of Valencia, said: “We are looking forward to partnering with Cazoo next season. Valencia CF will bring Cazoo to a large audience in Spain and beyond. This agreement positions Valencia CF even more as an international club that is attractive for big brands.”

The partnership will see Cazoo branding on the club’s shirt, in-stadia and across all digital platforms. No value was given for the sponsorship.

Cazoo was founded in 2018 by Alex Chesterman and has sold more than 50,000 cars in the UK, and currently sponsors Aston Villa and Everton,

The company recently launched in France and Germany.

In August 2020 Cazoo raised more than $1.4 billion to expand its operations in Europe. It now employs more than 4,000 people across the UK, France, Germany, Spain and Portugal

“We have been in talks with the club for a few months, and we’re pleased to be able to announce the partnership with such an historic club,” said Chesterman.

“They have a very passionate supporter base and following across Spain and have had great success in Europe and we are looking forward to engaging with the fans and local community to deliver the best car buying experience in Spain in 2022.”