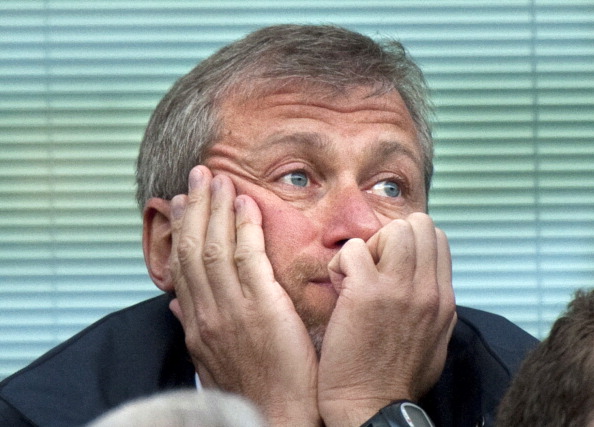 March 3 – Roman Abramovich, the Russian oligarch whose fortune transformed Chelsea from perennial also-rans into one of the most successful clubs in Europe, has decided to pull the plug and sell up.

Faced with the threat of financial sanctions as a result of Russia’s invasion of Ukraine, Abramovich made the move only days after saying he was handing control of the reigning European champions to the trustees of their charitable foundation. At that point he made no mention of any plans to change its ownership.

Chelsea is valued at about $3 billion and Abramovich is understood to be willing to accept $2.5 billion. He has reportedly set a deadline of Friday for initial offers for the club but in his press statement said the sale “will not be fast-tracked but will follow due process”.

Abramovich has for some time vehemently denied that he is close to Russian president Vladimir Putin, but an increasing number of UK politicians have been calling for him to be included on the list of oligarchs hit with sanctions.

British opposition Labour leader Keir Starmer asked Prime Minister Boris Johnson on Wednesday why there had not been sanctions against the Chelsea owner. Johnson, speaking in parliament, said he could not go into details on specific cases.

“Please know that this has been an incredibly difficult decision to make, and it pains me to part with the club in this manner,” Abramovich said in a statement. “However, in the current situation, I have taken the decision to sell the club, as I believe this is in the best interest of the club, the fans, the employees, as well as the club’s sponsors and partners.”

“It has been a privilege of a lifetime to be part of Chelsea FC and I am proud of all our joint achievements.”

Significantly he said he would not be asking for £1.5 billion loans he has made to the Premier League club to be paid back.

Abramovich has reportedly told his aides to set up a charitable foundation which would receive all net proceeds from the sale of the club.

“The foundation will be for the benefit of all victims of the war in Ukraine,” Abramovich said. “This includes providing critical funds towards the urgent and immediate needs of victims, as well as supporting the long-term work of recovery.”

For years, Abramovich’s eye-watering fortune enabled Chelsea to sign many of the world’s best players but in 2019 he was identified as “a person of interest” by the UK government because of his alleged links to the Russian state and “public association with corrupt activity and practices.”

Abramovich was the first billionaire to spawn the era of super clubs. Quite how the seismic announcement that he is now selling will affect Chelsea’s financial position or their on-the-field success – they had won the league title only once, in 1955, before his arrival – is hard to assess. Swiss business tycoon Hansjoerg Wyss told a newspaper earlier this week that he was considering buying Chelsea as part of a consortium

Few outside the club will have any sympathy with their current predicament. When Chelsea fans sung ‘We’ve won it all’ at an FA Cup tie at Luton on Wednesday night just minutes after news of Abramovich’s move broke, the home fans responded with ‘You’ve bought it all’.