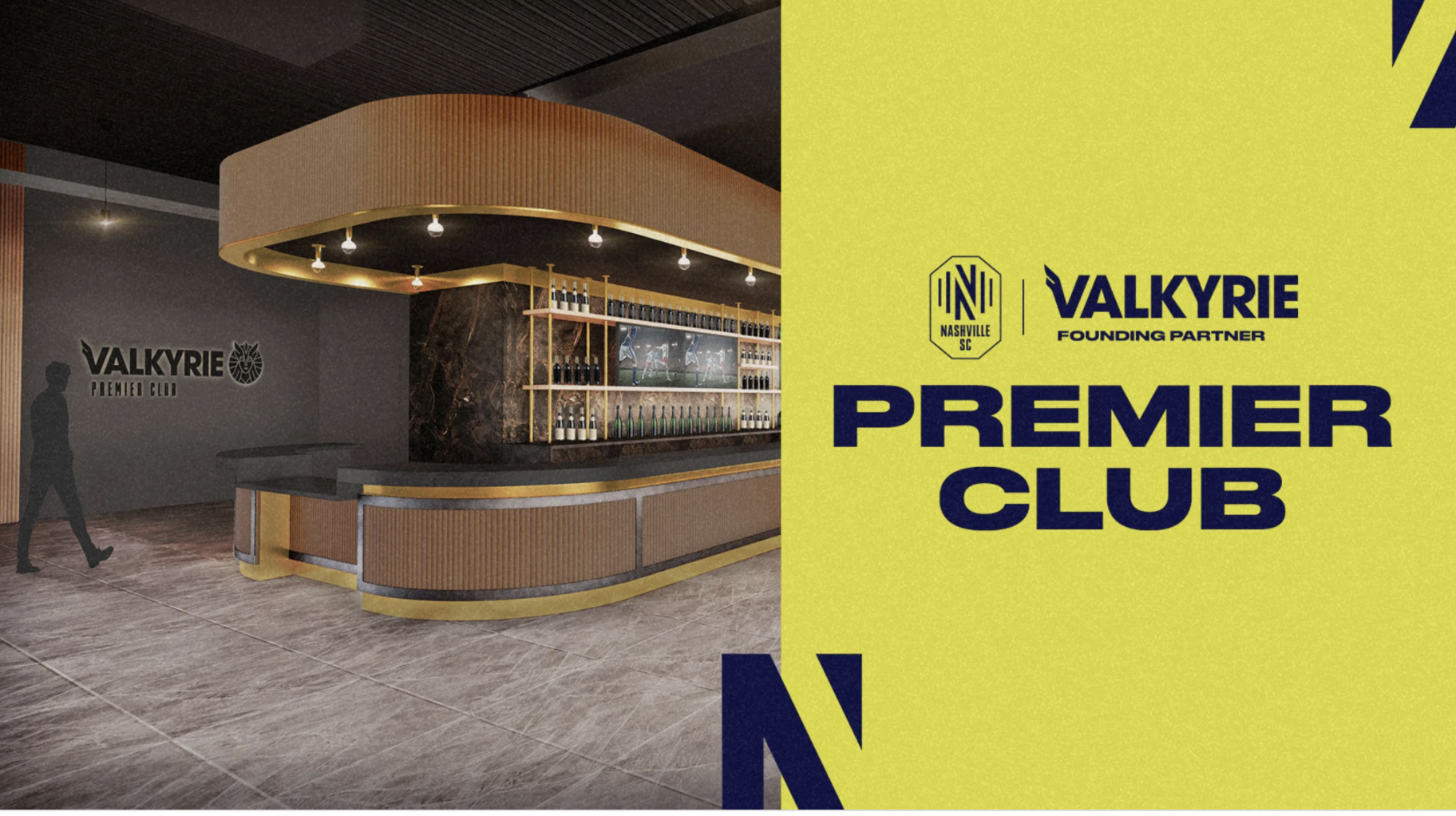 “As a club we want to be pioneers both on and off the pitch while also being Authentically Nashville,” said Dan Farrell, Nashville SC’s vice president of corporate partnerships.

“Partnering with Valkyrie provides both a local tie and a platform to connect sports and entertainment to cryptocurrency in the hottest city in the United States.”

No dollar or bitcoin value was given for the sponsorship which will see the Premier Club, an 850-seat premium club located in Nashville’s new stadium, renamed the Valkyrie Premier Club.

Valkyrie’s logo will also be featured on the sleeve of the team’s training top.

“Our industry is all about community, and soccer is very much a community-driven sport,” said Valkyrie Investments CEO Leah Wald.

“This partnership with Nashville SC is such a natural fit for both of us, and is only part of our broader efforts to help establish Music City as a global hub for blockchain and digital assets.”