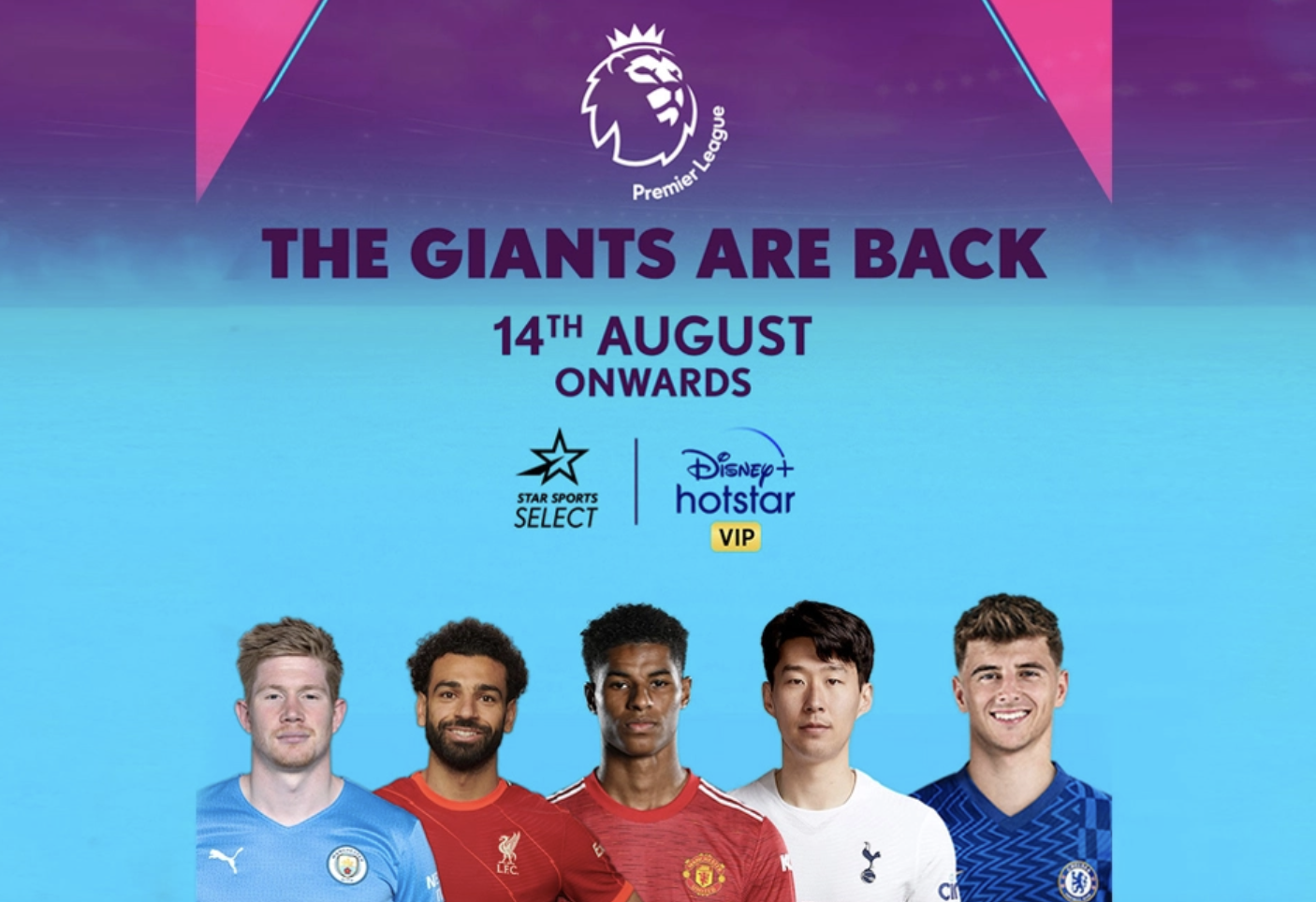 March 16 – Star India and the Premier League have extended their broadcast agreement with all 380 fixtures each season to be aired across the Star Sports network as well as on Disney’s OTT platform Disney+ Hostar.

The Indian broadcaster is a subsidiary of The Walt Disney Corporation.

“The Premier League is delighted to announce an extension of our exciting association with Disney Star,” said the league’s chief media officer Paul Molnar.

“They will be an outstanding home for the Premier League over the next three seasons and we look forward to working together to showcase the League to new and existing fans throughout the Indian subcontinent.”

Star India has been the English top flight’s broadcast partner for ten years and provides coverages in English, Malayalam and Bangla.

“We are delighted to continue our association with the Premier League and look forward to the collaboration over the next three years,” said the head of sports at Disney Star Sanjog Gupta.

“Our joint efforts have seen viewership for the league grow manifold and we remain committed to widening its popularity as well as deepening the affiliation for its clubs.”

“With Premier League and the Indian Super League, we are home to the two most popular football leagues in India and will continue our endeavour to grow football fandom in the country.”