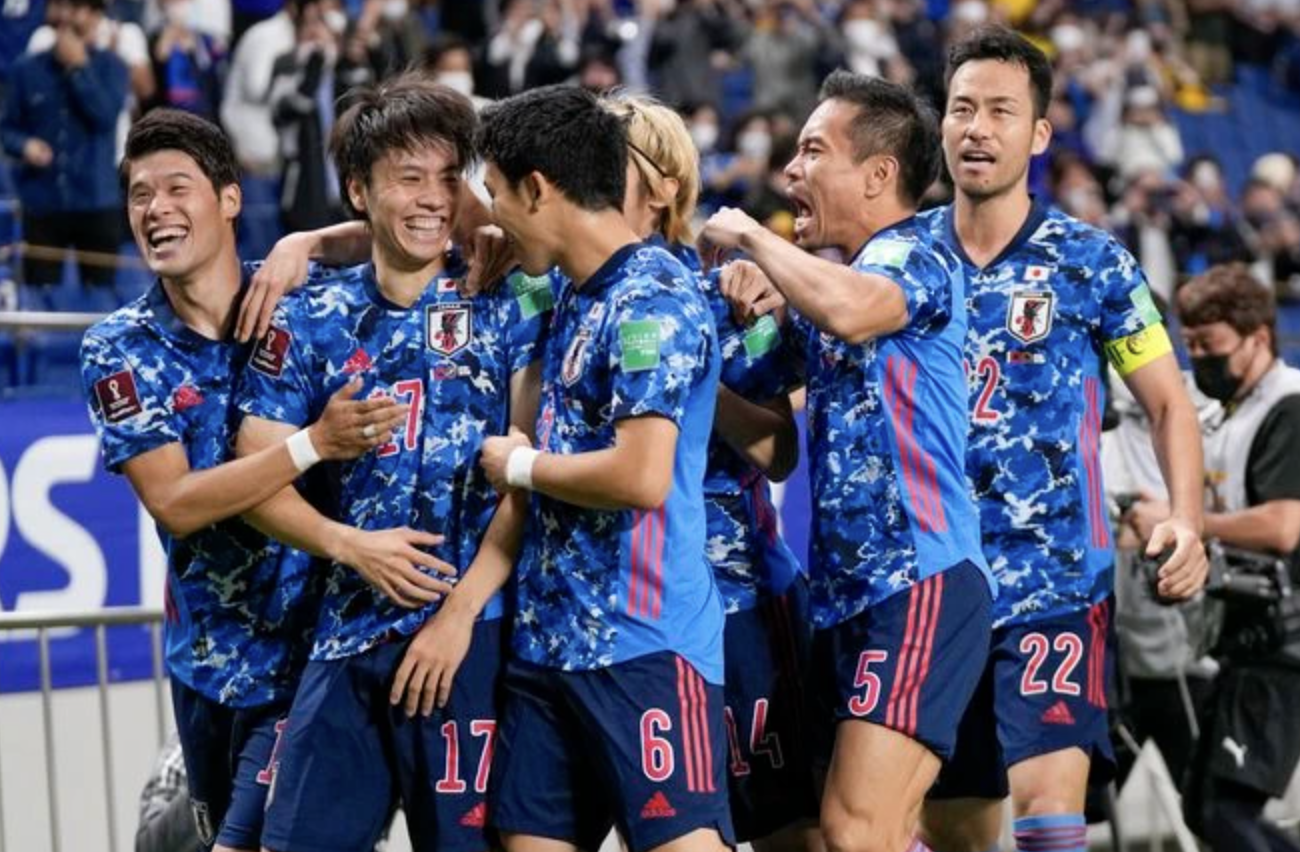 March 24 – Japan and Saudi Arabia have ensured their passage to the 2022 World Cup in Qatar following the Samurai Blue’s dramatic last-gasp 2-0 win against the Socceroos in Sydney.

The Australians had rallied their fans and the nation for a do-or-die World Cup qualifier at Stadium Australia, the backdrop to many of Australia’s finest moments in football, notably John Aloisi’s famous penalty against Uruguay to end a 32-year wait for World Cup qulaification, but against Japan, who had struggled themselves in this campaign, there was to be no great finale for the hosts.

Instead, the visitors ran out late winners with a brace from Kaoru Mitoma, the striker from Belgian league leaders Union finding the net in the 89th and 94th minute of the match.

The Socceroos, however, can no longer dream of automatic qualification and must take the arduous play-off route, which will see Graham Arnold’s team play another Asian top side for the right to play Conmebol’s fifth-ranked team and a ticket to the World Cup.

“We played against a very good team in Japan,” said Australia coach Graham Arnold. “Obviously disappointing that we didn’t get the result that we all wanted but I can’t fault the players’ effort, the effort was fantastic tonight.”

It’s a fifth straight time that Australia have been condemned to the playoffs. They beat Honduras 3-1 on aggregate to progress to the 2018 World Cup in Russia.

Japan and Saudi Arabia join Iran and South Korea, who had already qualified for the World Cup, as Asia’s representatives in Qatar. Seventeen from the 32 World Cup finalists have now sealed their ticket. The World Cup draw will take place on April 1 in Doha.