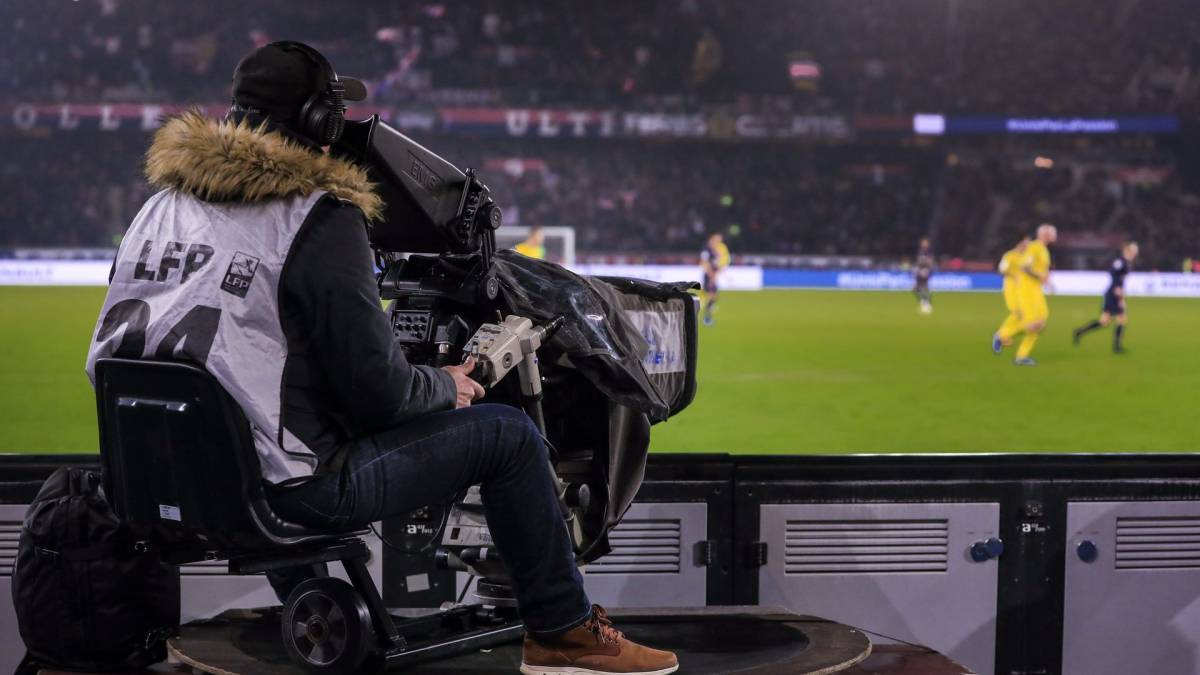 March 29 – French clubs have agreed a deal for the Ligue de Football Professionnel (LFP) to take on board €1.5 billion of venture capital investment in its newly formed commercial company.

CVC will take a 13% stake in the business with an initial €600 million to be provided to French clubs this summer.

The new entity will sell the LFP’s commercial and in particular its broadcast and media rights. The investment values the rights holding business at about €11.5 billion.

French media is reporting that Paris St Germain, the LFP’s biggest club and most attractive media asset, will receive the highest amount of the new money at €200 million, with the rest of the funds to be distributed in three tiers.

Marseille and Lyon will receive €90 million each, while OGC Nice, Stade Rennais, AS Monaco and Lille will get €80 million each.

Other Ligue 1 clubs will receive €33 million with 50% being paid in July.

With CVC providing the money in three annual tranches of 40%, 30% and 30%, the league will be able to pay off the €170 million covid loan from the French government.

Clubs are expected to rubber stamp the new investment at their April 1 general assembly.

The LFP is the second of Europe’s Big 5 leagues to take CVC investment. Earlier this year LaLiga agreed a €1.994 billion deal for an 8.4% stake in its new commercial business LaLiga Impulso. That deal was challenged by three of its clubs and although theoretically still before the courts in Madrid has already seen €700 million injected into the business.